TWO NEIGHBOURING business have complained against a plans for a Newington Park Supermarket which will be opening soon on Newington Green Road. 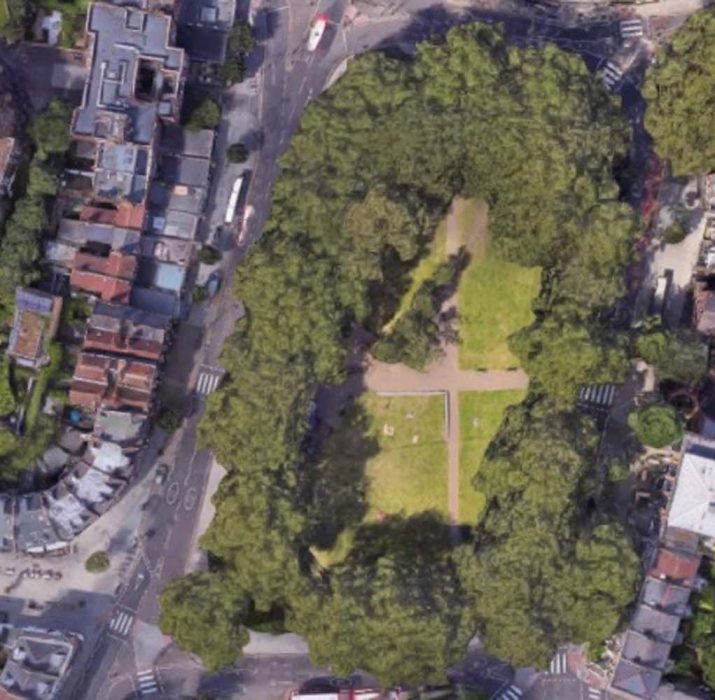 TWO NEIGHBOURING business have complained against a plans for a Newington Park Supermarket which will be opening soon on Newington Green Road. Ali Ozveren has applied to be able to sell booze up until 1am on the weekend and midnight on weekdays.

The unnamed neighbours sent there objection to Islington Council saying “I have personally witnessed numerous times a lot of drinkers sleep in the park and during the day they go near the shops and cash machines asking people for money to purchase for more alcohol.

“It is very common for these people to be drinking alcohol and causing disturbances in Newington green area.”

One went even as far too involved their solicitor stating “There are enough outlets in the area to sufficiently serve the demand of customers in the location for alcoholic drinks.”

The case will be heard at the town hall of the sub committee to decide the application, documents also show that Ozveren has all reduced the hours he installed applied for, after discussion with the council.