A BRITISH Airways pilot was forced to make a dramatic aborted landing at London City Airport after the plane was staggered by powerful winds via rapacious Storm Eleanor. 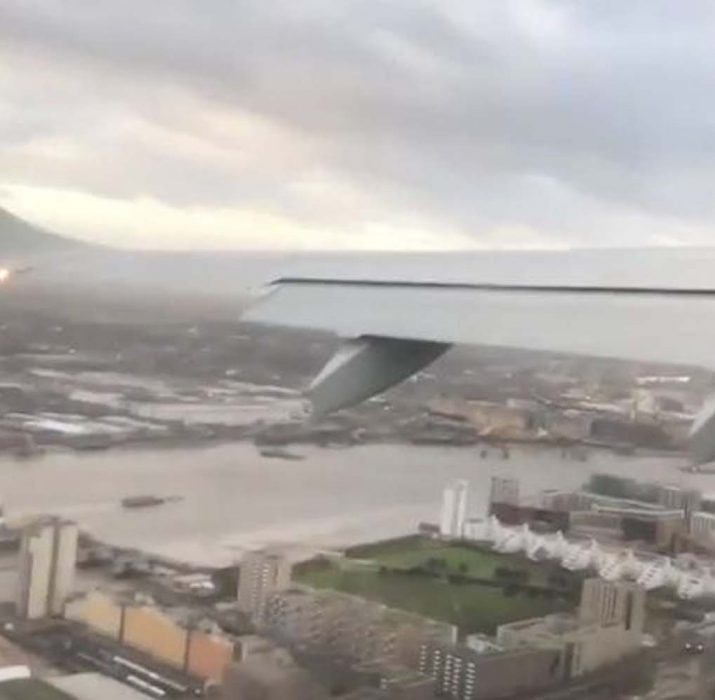 A BRITISH Airways pilot was forced to make a dramatic aborted landing at London City Airport after the plane was staggered by powerful winds via rapacious Storm Eleanor.

The British Airways plane was ready to land on the east London runway this morning however was constrained to swerve back into the air.

Substantial footage taken by a passenger shows the terrifying moment whereby, the BA8705 from Edinburgh to London City Airports was being rocked about whilst approaching the runway.

Shortly before landing due to the strength of the storm the pilot had to abort his first landing and successfully landed on his second attempt.

Weather experts alerted that the UK will continue to experience strong winds.

Various flights have been affected at London’s airports but London City wasn’t the only airport to undergo dilemmas cause of the Atlantic storm.