LABOUR councillor Peray Ahment handed in her letter of resignation in on Tuesday morning (January 2), which included criticism regarding the leadership of Claire Kober and Haringey Development Vehicle (HDV). 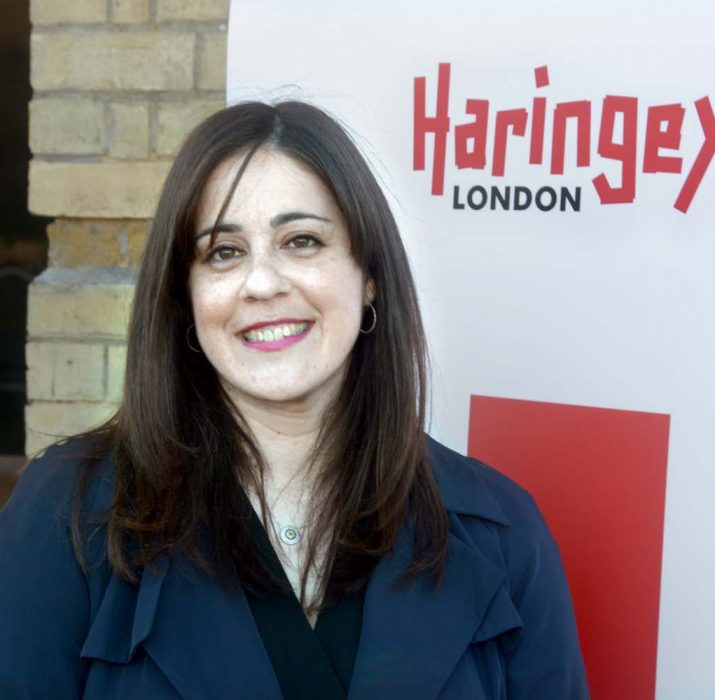 LABOUR councillor Peray Ahment handed in her letter of resignation in on Tuesday morning (January 2), which included criticism regarding the leadership of Claire Kober and Haringey Development Vehicle (HDV).

In the resignation letter, she expressed her disapproval on Haringey Development Vehicle (HDV) and stating “there is certainly no mandate to continue with divisive and rightly criticised (HDV).”

She went on to say that Kober’s “top-down style of leadership and failure to collaborate has led to poor decision making on a range of issues.”

The labour councillor resigned from her position as the cabinet member for the environment and in the past has worked on the council’s landlord licensing and transport scheme.

In response to Ahmet’s resignation letter, the Haringey Council leader stated she was astonished at her disapproval to the discontinuation of Osborne House nursing home, which she had voted for less than a month ago.

“I am taken aback by your suggestion that you are opposed to the closure. You were at the cabinet meeting on December 12 that took the decision to close the facility, where you did not make any contribution to the debate, and then went on to vote in favour of closure.”

Kober additionally specified that Ahmet had backed the HDV, however had changed her mind in recent months. She states: “Your support for the (HDV) at both labour group and cabinet was consistent until the summer when you abstained in the Labour group vote. More recently your public comments on the matter could be seen to imply your opposition has been both longstanding and principled.”