Turkish manufacturing activity expanded in December 2017 for the 10th consecutive month, as increases in rates of new orders, hiring and output all remained robust, a business survey showed on Jan. 2. 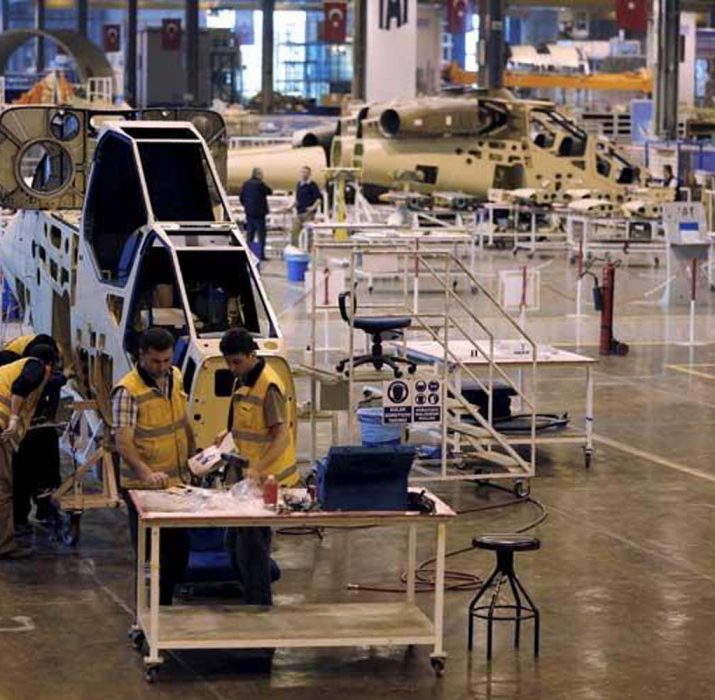 The figure pointed to a marked monthly improvement in the business sector and was the strongest reading since August, the Istanbul Chamber of Industry and IHS Markit said.

Readings above 50 indicate growth in activity.

The panelists reported higher demand from both home and abroad, with growth of new export orders at nearly a seven-year high, according to the survey.

“This in turn supported stronger increases in output, employment and purchasing activity,” read the survey.

“Strong production growth was supported by a further rise in employment during the month, with staffing levels increasing at the quickest pace since March 2011. This expanded capacity enabled firms to work through outstanding business,” it also added.