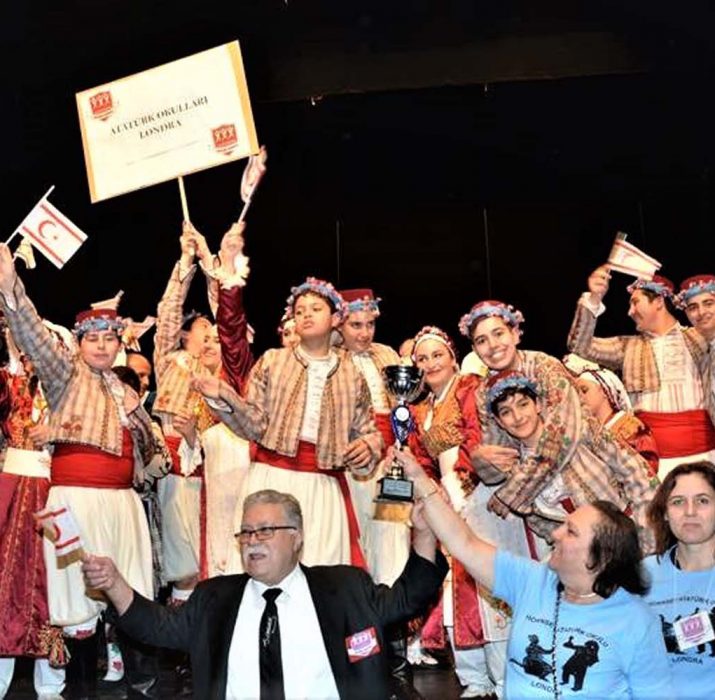 – International Workers Day was celebrated at Trafalgar Square with the intensive participation of Turkish speaking community.

– The Turkish Theatre Festival was held for the first time in London.

– Deniz Gezmis, Huseyin Inan, and Yusuf Aslan were commemorated on the 45th anniversary of their executions at the Turkish and Kurdish Solidarity Centre (Day-Mer).

– The Turkish paediatrist, Ediz Ekrem, was sentenced to imprisonment for possessing more than 50 sexually explicit pictures of children.

– Consul General Çınar Ergin welcomed young people in the official dwelling on the occasion of 19 May Commemoration of Atatürk, Youth and Sports Day celebrations.

– Hakan Hett aged 22, lost his life in a terrorist attack at the exit of a concert in Manchester.

– Due to the month of Ramadan, many institutions organised iftar for different sections of the society came together.

– With the new application initiated by the UK Civil Aviation, extra security was emphasised on flights to the Turkish Republic of Northern Cyprus.

– CHP UK opened a working office in London by signing a precedent.

– Travel Park events have lost their lives in the event was held in the municipality of Travel Martyrs in Lee Valley Park.

– The 7th Alevi Culture Festival, which was held in different regions across the UK, ended with a park festival.

– CHP Leader Kemal Kılıçdaroğlu’s ‘Justice March’, which was launched in Istanbul from Ankara, also took place in London with support from people living in England.