TWO LAWSUITS have been filed against Apple after its recent admission to slowing down its older iPhone modules after the have aged. 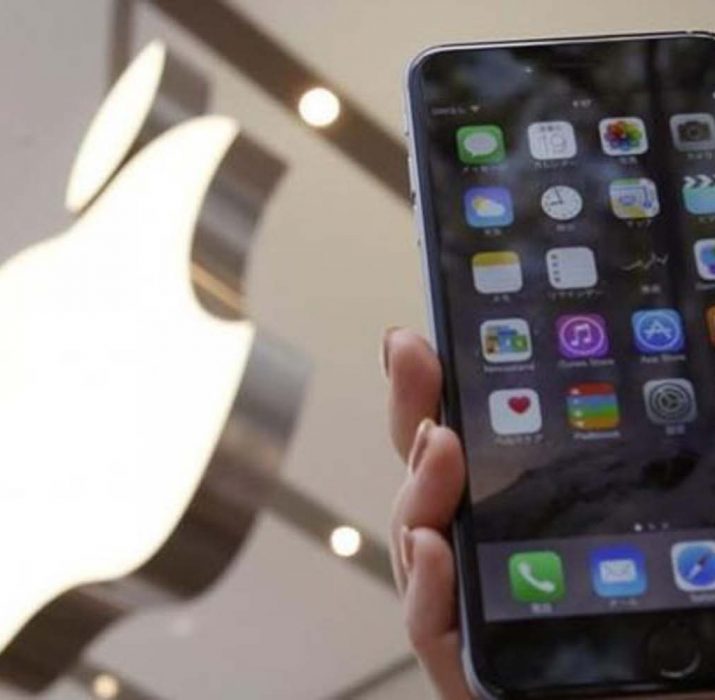 TWO LAWSUITS have been filed against Apple after its recent admission to slowing down its older iPhone modules after the have aged.

Apple said that this was done in order to “prolong the life” of the devices and maximise diminishing battery power. This may not come as a surprise for many IPhone users, as it has been clear to see that over the years the battery life of the iPhone have been short lived.

Speaking to the Verge, an Apple spokesperson commented “Our goal is to deliver the best experience for customers, which includes overall performance and prolonging the life of their devices… Last year we released a feature for iPhone 6, iPhone 6s and iPhone SE to smooth out the instantaneous peaks only when needed to prevent the device from unexpectedly shutting down during these conditions…”

In America representing two groups of iPhone users from California and Chicago have filed lawsuits against the tech giant claiming to have suffered “economic damage”.

James Vlahakis, representing the claims of iPhone users from the Chicago said in his statement “Apple’s failure to inform consumers these updates would wreak havoc on the phone’s performance is being deemed purposeful, and if proven, constitutes the unlawful and decisive withholding of material information.”