UK will return to its iconic passport colour after Brexit

THE HOME Office approved that British passport covers will return to blue after Brexit. 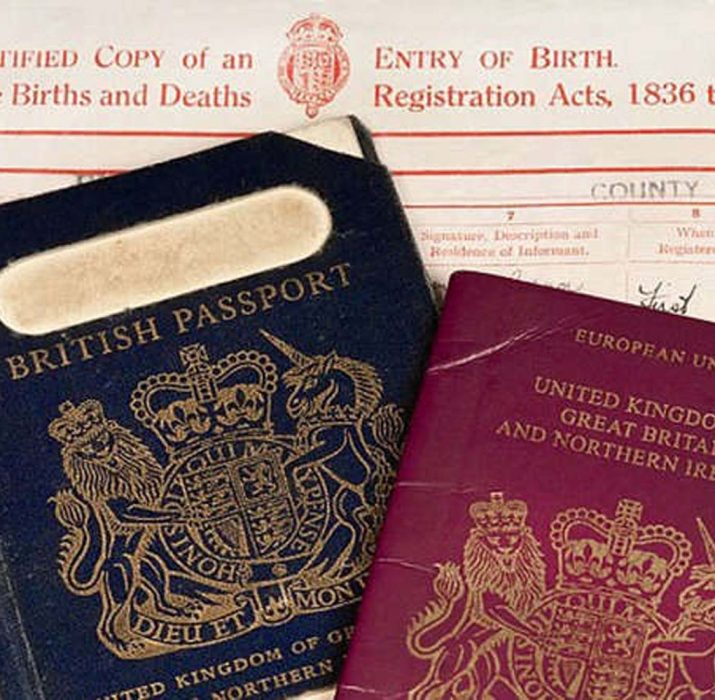 THE HOME Office approved that British passport covers will return to blue after Brexit.

It was declared last week that the British passport would change colour from burgundy to blue after the UK leaves the European Union.

Prime Minister Theresa May stated that the blue passport colour was reoccurring as an “expression of our independence and sovereignty.”

Home Office Minister Brandon Lewis indicated: “Leaving the EU gives us a unique opportunity to restore our national identity and forge a new path for ourselves in the world.

“That is why I am delighted to announce that the British passport will be returning to the iconic blue and gold design after we have left the European Union in 2019.

“It will also be one of the most secure travel documents in the world, with a raft of new security measures to protect against fraud and forgery.”

Mr Verhofstadt had disregarded Theresa May’s affirmation that the new blue passport is a pronouncement of post-Brexit “independence and sovereignty”, as Britain could have chosen to change colour during any time, while a member of the EU.

Passport holders do not need to do anything

The burgundy passports will also carry on to be distributed after the UK leaving the EU on March 2019, but with the absence of not mentioning the European Union.  The New blue and gold passports will be provided from October 2019.