Brexit; a model for Turkey and Ukraine

GERMAN Foreign Minister Sigmar Gabriel believes that a “smart” Brexit deal could be the answer for future models that EU’s relationships with the non-EU states. 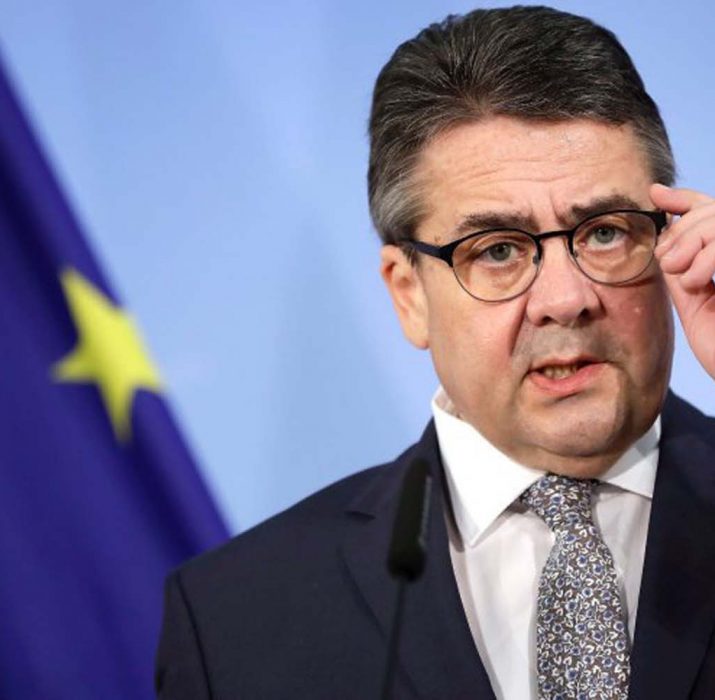 GERMAN Foreign Minister Sigmar Gabriel believes that a “smart” Brexit deal could be the answer for future models that EU’s relationships with the non-EU states.

Talking to the Funke media group Gabriel said that relationships between with the EU – Turkey and Ukraine could benefit with the Brexit deal, using it as a template for the future. Gabriel made it clear that he did not see the two countries’ joining the EU as time soon however closer co-operation were needed and this maybe an alternative.

Saying “If we can reach a smart agreement with Great Britain that outlines its relations with Europe after Brexit, then that could serve as a model for other countries,”

Going on to say that with a “new, closer form of customs union” with Turkey could help with bring change to the country, as German has previously raised concern over the human rights record in Turkey.

With no deal reached and even question markers over if the deal will be made in time for the deadline date, it is not clear to what type of model Brexit will be and how like it has been suggested it will work for other non-EU countries.