EVERY year traditionally held in London, Paz-Der UK’s “Solidarity for Social and Cultural Solidarity of the British Peddlers” was held at the Dominion Center in Wood Green, London. 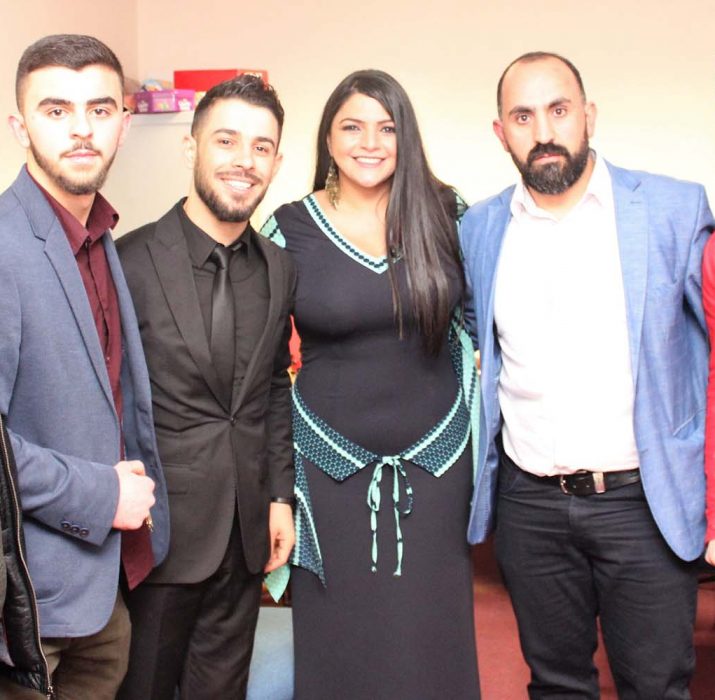 Famous artists loved by the community took part in the evening, especially with younger people who showed great interest. Hosted by Tuğba Özcivan’s with artists Xece Herdem, Arzu Şahin, and Koma Se Bira performing their popular songs on the stage. With traditional folklore showcased by the Paz-Der group saw applauses from the audience.

The Paz-Der UK, sharing the following message on their social media page “Traditionally organized every year, our solidarity nights finished its eighth year nicely. Koma se bira, Xece Herdem ve Arzu Şahin were also on stage, and the show of Paz-Der folklore and saz was also highly appreciated. We thank our representatives, members of press, sponsors, all our members and friends who did not leave us alone tonight. ”

The guests on the night have joined in with the artists singing along together. At the end of the night the lucky winners who took part in the prize draw were given nice presents.