Milli Görüş protested against the US in London 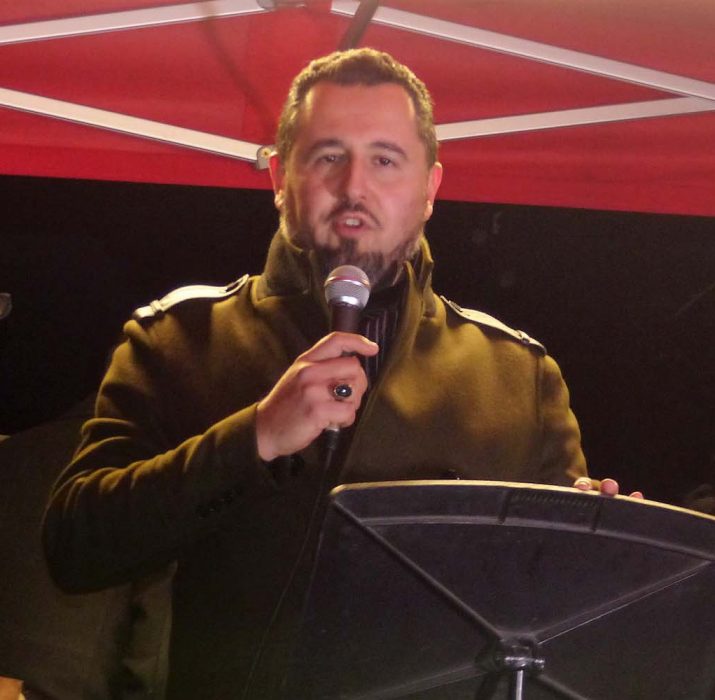 Following the United States President Donald Trump decision to recognise Jerusalem as the capital of Israel, hundreds of people protested in front of the US Embassy in London. Last Friday evening, the Islamic Society National Opinion (ICMG) UK’s President Ubeyde Bilaloğlu made a speech at the protest.

Bilaloğlu said: “Press statements and protests were made in more than twelve countries in Europe and in many cities of Turkey today. We have always been in the same side with our Palestinian brothers since the day we were established as Milli Görüş organisations.” Underlining that Jerusalem is the symbol of peace and brotherhood, Bilaloglu said that since his opinion of the US President Donald Trump, he was present a provocative, racist, Islamophobic. Explaining that Trump goes too far with Jerusalem, Bilaloglu said that Tramp’s words were never accepted politically, morally and diplomatically. Finally completed his speech by underlining that people lived in peace and harmony in Jerusalem for more than 500 years during the period of the Ottoman Empire.