“100 years of Turkish Cypriots Migration to the UK” 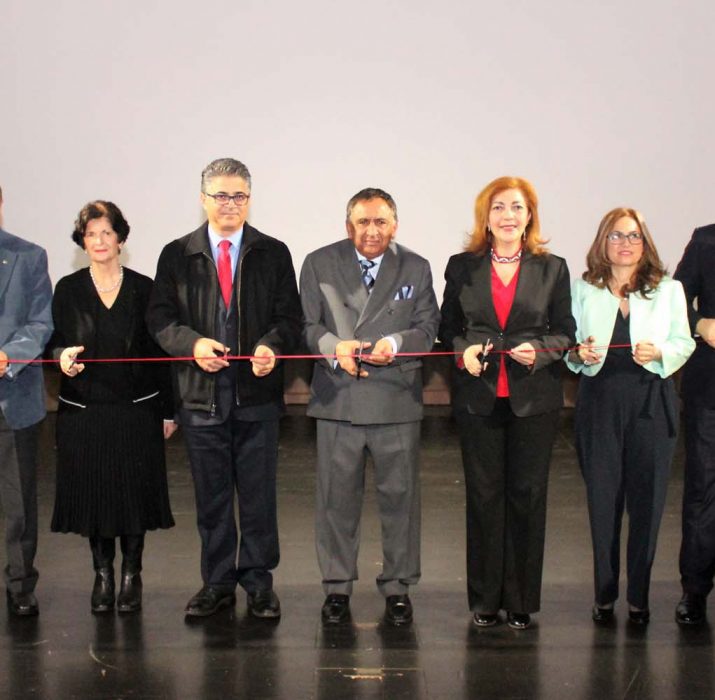 THE COUNCIL of Turkish Cypriot Associations (CTCA), opened its exhibit at one of the leading art and design museum’s with the screening of the documentary ‘100 years of Turkish Cypriots Migration to the UK’ at the Victoria & Albert Museum in London, with the theatre room overflowing with more than 500 people in attendance.

Speakers talked about the history of the migration looking at when Britain took Cyprus from the Ottoman Empire in 1878 and then the first immigrants in 1917 and Turkish Cypriots’ civil society activities in the UK.

After the opening speeches, they showed a documentary called “My Heart Belongs to 100 years of Turkish Cypriot Migration to the UK” which was prepared by CTCA and shows interviews with Turkish Cypriot immigrants. CTCA UK President Leyla Kemal, Kazım Altan, Türker Çakıcı, Alan Hikmet, Nesrin, İbrahim Hüseyin, Nezihe Hüseyin, Demet Hüseyin, Eddie Ertan, Galip Ahmet, Halil Başaran, Orhan Başaran, Teyfik Zekai, Mehmet Ramadan and Zehra Ramadan, In this documentary, the subjects such as the immigrants’ lives in Cyprus, the reasons for immigrating to England, the difficulties and happiness they have experienced in their lives and what countries they see as their homes are reflected on the screen. Semra Eren-Nijhar Exhibition “My Journey from Güvercinlik” containing photographs from İsmail Veli, with an exhibition of handicrafts, and DR. Fazıl Küçük’s Turkish School and Hornsey Atatürk Turkish School folklore performance took place in the day.