ARTIST Sümer Erek, remembered Muharrem Özdemir’s whom lost his life on the December 7th 1977 while studying at Mimar Sinan University in Istanbul 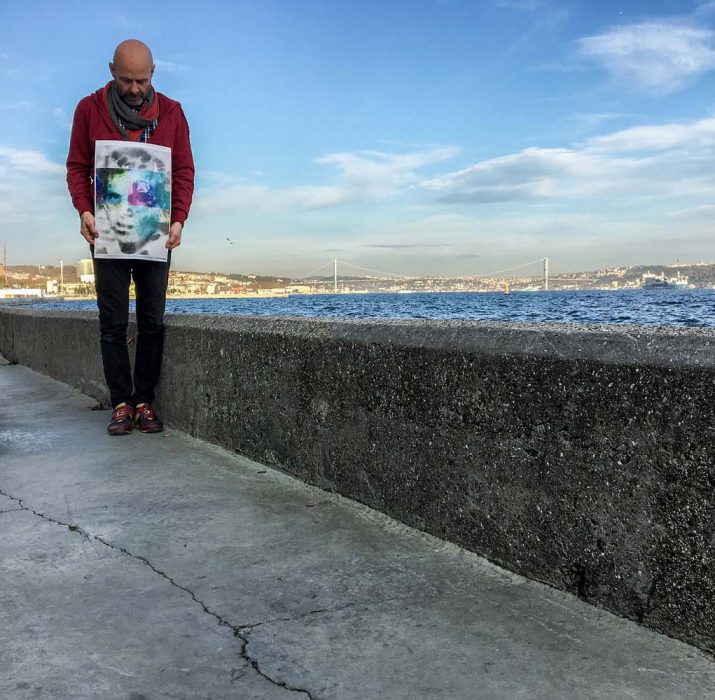 ARTIST Sümer Erek, remembered Muharrem Özdemir’s whom lost his life on the December 7th 1977 while studying at Mimar Sinan University in Istanbul for his higher education become a political murder victims 40 years ago. With two event one held in Istanbul Turkey and another in Nicosia, North Cyprus.

Muharrem Özdemir was the first person to be arrested, who was kidnapped and struck by the nationalists, one of six Turkish Cypriot youth who lost their lives in a bloody process leading to Turkey’s September 12, 1980, coup.

Stand in remembrances on the shore of Mimar Sinan University, Erek then exhibited a unfinished portrait of Özdemir and showing the last photograph taken, after this then saw one of the pieces turned into a paper ship and left to the waves of the Bosporus by the State Fine Arts Academy in that day’s name.

Erek performed his second art exhibition in Nicosia, the city where Muharrem Özdemir was born and grew up, and equipped with works that bearing Özdemir’s images upon the one of the city’s wall.