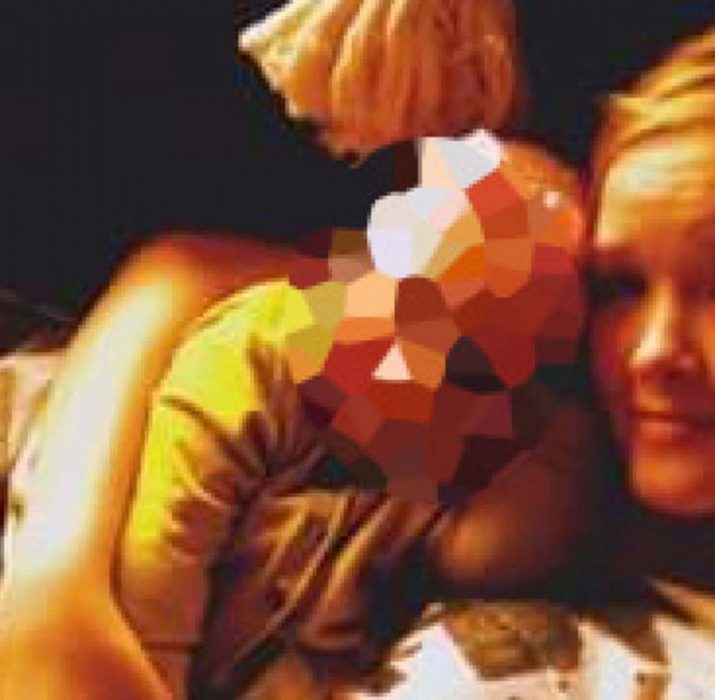 Three men – aged 23, 20 and 18 – and a 20-year-old woman are in custody for questioning, as is a 24-year-old man arrested on suspicion of assisting an offender, Greater Manchester Police have said.

Another three-year-old girl is fighting for her life following the fire and the children’s 35-year-old mother – named locally as Michelle Pearson – is in a serious condition. Chief Superintendent Wayne Miller, Territorial Commander for Salford, said: “In what is such a heartbreaking set of circumstances, we have been doing our very best to support the family in every way that we can and carry out our enquiries quickly and sensitively.

“This evening, two people are in custody but we are still appealing for people who witnessed the fire itself or the events leading up to it to get in contact with us and tell us what they know.

Earlier on Monday, the police said a manhunt was under way for “a suspect” as part of a murder inquiry and that the force was “keeping an open mind” as to whether the incident was gang-related.

Chief Superintendent Miller called on the suspect to “give himself up”, adding that “he knows who he is”.

Police confirmed there had been other incidents at the address before the blaze on Monday morning, with firefighters from three local stations called shortly before 5am.

The front downstairs windows of the property was later boarded up and the blackened window frame of the upstairs front bedroom was seen hanging loose.

Two 16-year-old boys managed to escape the blaze before crews arrived but their condition is not known.

Jackson Street was shut at both ends while police – including forensics officers – investigated and the incident has been referred to the Independent Police Complaints Commission.

On Monday afternoon, nearby Harrop Fold School – where Demi was a pupil – tweeted a statement from executive headteacher Drew Povey.

It read: “We are devastated at the tragic loss of life today in our community. Our thoughts and prayers are with the family involved.”

Greater Manchester Fire and Rescue Service added: “Sadly it’s been confirmed that three children have died following this morning’s house fire in Worsley, another child and a woman are in hospital in a very serious condition. This is a truly tragic incident and all our thoughts go out to the family.”