Increasing number of women in politics

A PANEL was held in the CHP UK on the anniversary of the Turkish women’s right to vote gained to elect on 5 December 1934. 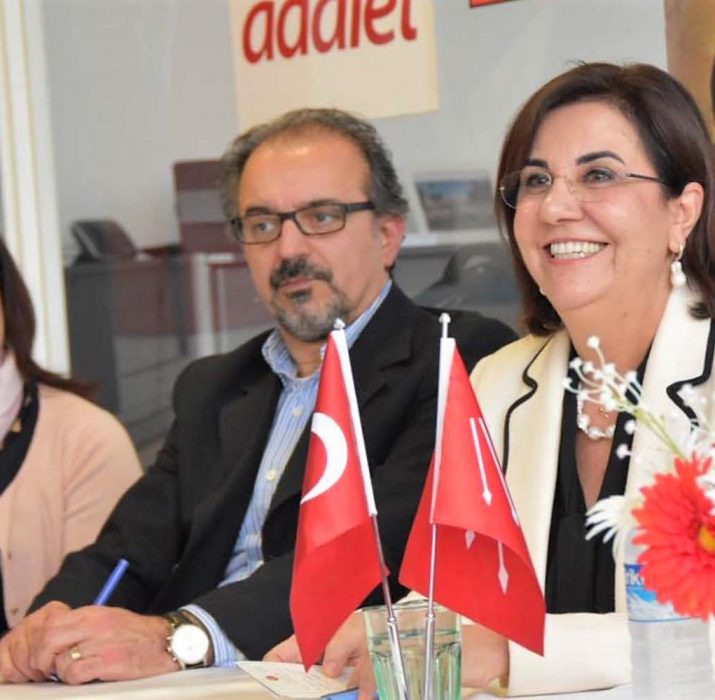 A PANEL was held in the CHP UK on the anniversary of the Turkish women’s right to vote gained to elect on 5 December 1934.With the amendment made in the Constitution and election law, meant that 83 years ago the right to vote was given to women.

Referring to the need for more women to participate in politics, Usluer said that politics is the most effective way to involve women in the ‘quota system’. “The number of women candidates should be increased from the election point,” he said. “It should be our most important goal to increase the number of women in Turkey’s politics, both locally and in general, not by simple rhetoric but by empowering and encouraging action strategies.”

At the end of his speech, Usluer expressed his respected Mustafa Kemal Atatürk, who chnaged the law in 1934, with respect to the privileges of the parliament in that period, including Nezihe Muhiddin, Halide Edip Adıvar, Behici Boran, Fatma Nuriye Nalci. At the end of the meeting, participants had a chance to ask their questions.

Usluer, speaking in the Grand National Assembly of Turkish, said that the necessary legal arrangements should be made immediately for women to be more active in political arena.

Today in some countries there is still a question weather “women should use a car or not? Mustafa Kemal Ataturk enlisted the participation of women in the election of village headmen on April 3, 1930 and on December 5, 1934 women were cautioned that they would be elected deputies. Stressing that the legislative amendments made to the decision mechanisms of women in Turkey and the effective participation of political life have taken place before many European countries, Usluer pointed out that the right to vote was in tukrey was given in 1934 and 1946 in France and Italy with Switzerland was recoginised in 1971.