Turkish inflation hit its highest in 14 years in November, surging by an annual 12.98 percent as transport and food costs spiked, official data showed on Dec. 4. 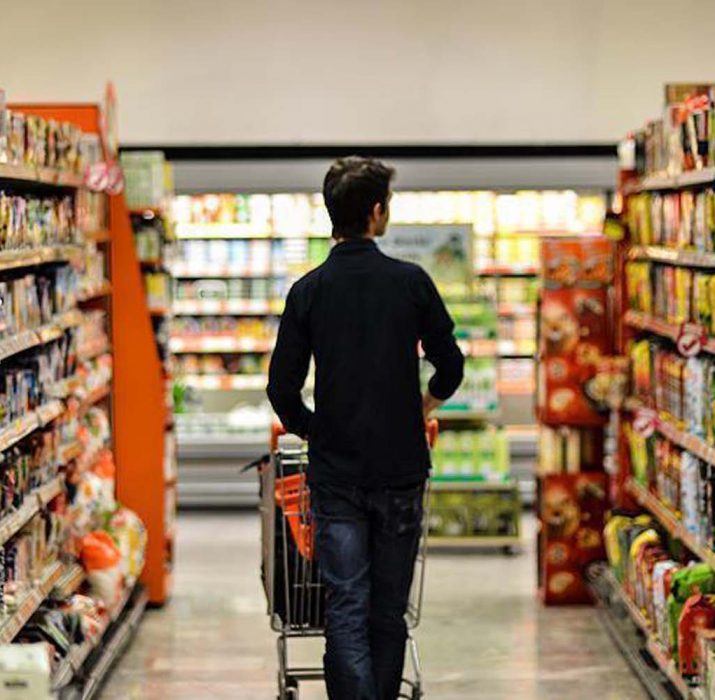 Turkish inflation hit its highest in 14 years in November, surging by an annual 12.98 percent as transport and food costs spiked, official data showed on Dec. 4.

Consumer price index (CPI) saw a 1.49 percent increase on a monthly basis in November, according to data from the Turkish Statistics Institute (TÜİK).

Even as Turkey’s economy has recovered from a downturn that followed last year’s failed coup, inflation has remained one of its most pressing problems.

A weak Turkish Lira has also weighed on costs, according to analysts.

Transportation costs led the annual inflation increase, up 18.56 percent. Food and health prices were also up in double digits, 15.78 percent and 12.38 percent, respectively.

The highest monthly increase was 3.77 percent in clothing and footwear, according to TÜİK data.

In November, the indices rose for food and non-alcoholic beverages by 2.11 percent and transportation by 2.01 percent.

The lira traded 0.6 percent lower against the dollar at 3.9390 at 10:05 a.m. after consumer inflation data was announced.

Producer prices rose 2.02 percent month-on-month in November for a year-on-year rise of 17.30 percent, according to a separate TÜİK report.

“We expect a downward correction in December,” Şimsek said.

“Our government will continue to give the necessary support with this aim,” he added.

The rise was mainly due to unprocessed food prices, which appeared to be due to temporary factors, Şimşek also said.

“The Food Committee has been formulating structural remedies to reduce volatility in food prices,” Şimşek said.

KapitalFX Analyst Enver Erkan said the inflation rate would have a better chance to slow down in December if the lira does not lose value.

“Input costs are mainly dollar-based. Turkey needs to create its own story by establishing a local policy that supports domestic production as well as structural reforms,” Erkan said, as quoted by state-run Anadolu Agency.

He added that he expected Turkey’s Central Bank to increase its late liquidity rate, which is currently at 12.25 percent.

“It seems too low in theoretical terms, because real interest rate is in negative levels from now on. The Central Bank could adjust this rate by increasing the late liquidity rate,” Erkan said.

Despite simmering inflation, the bank has left its late liquidity window – the highest of the multiple rates it uses to set policy – steady at 12.25 percent for the past four meetings.

The Central Bank will hold its regular monetary policy committee meeting on Dec. 14 to decide on interest rates. (HÜRRİYETDAILYNEWS)