THE 43-year-old Mehmet Tekağaç, who claims to have earned only £9,000 a year from his kebab and pizza shop claiming to be living in poverty was sentenced to prison. 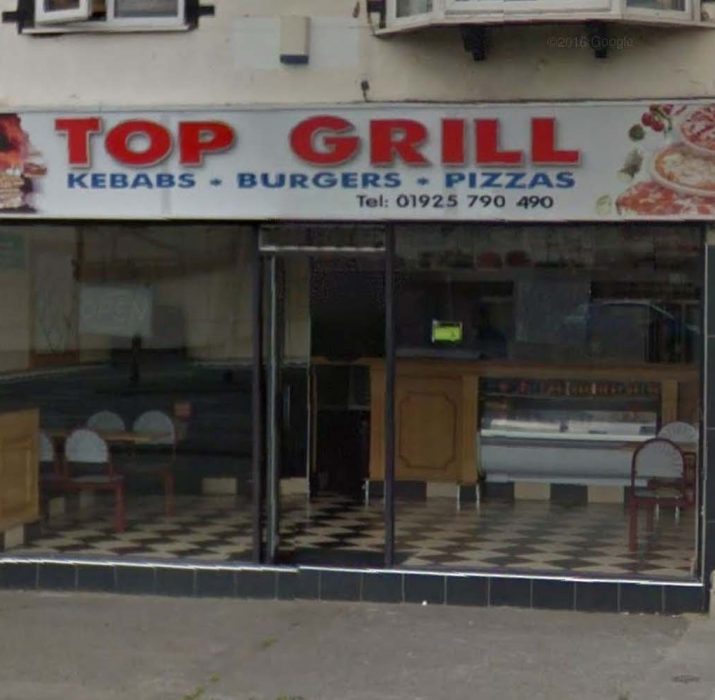 THE 43-year-old Mehmet Tekağaç, who claims to have earned only £9,000 a year from his kebab and pizza shop claiming to be living in poverty was sentenced to prison.

Tax officials in the Warrington, Manchester, who were looking at the sales of the Top Grill Kebab and Pizza House, found that Tekağaç wasn’t paying his taxes.

Tax officers saw that Tekağaç’s bank records, his personal income and were much more than the earned he had claimed and after examining the sales records made through a website.

Meanwhile Mr. Tekağaç who lives on Viscount Road in Padgate, was sentenced to three counts of fraud, pocketing £98,381 of VAT, evading corporation tax of £31,244 and claiming £49,528 in Child tax credits, in the case of Liverpool Crown Court, totalling about £179,000. Tekağaç pleaded guilty to three counts of tax fraud.

As well as his 30 month prison sentences another court case has been filed against Tekağaç, which is looking to seek a repay the full amount of £179,000.

After the hearing, Sandra Smith, assistant director of HMRC Fraud Investigation Service, said: “Tekağaç is paying the price for thinking it was acceptable to steal from the public purse. He took his fraudulent income at the expense of honest taxpayers and businesses who play by the rules.”

Following Tekağaç’s punishment, Mehmet Gazioğlu from Accounting Direct Plus, spoke with us at Londra Gazete and stated; “This is just further proof that HMRC are getting better in targeting individuals who believe they can cheat the public purse. Their sophisticated CONNECT system allows them access to an individual’s credit records, car details, their online business activities (JustEat, Deliveroo) and their credit card merchant machines. We have seen a big increase in tax investigations in last few years and we expect this trend to continue and prosecutions to increase. The HMRC intends to make example of few to send a message to all. “