Grandparents pose a potential health risk to children and may even put them at risk of cancer, scientists say. 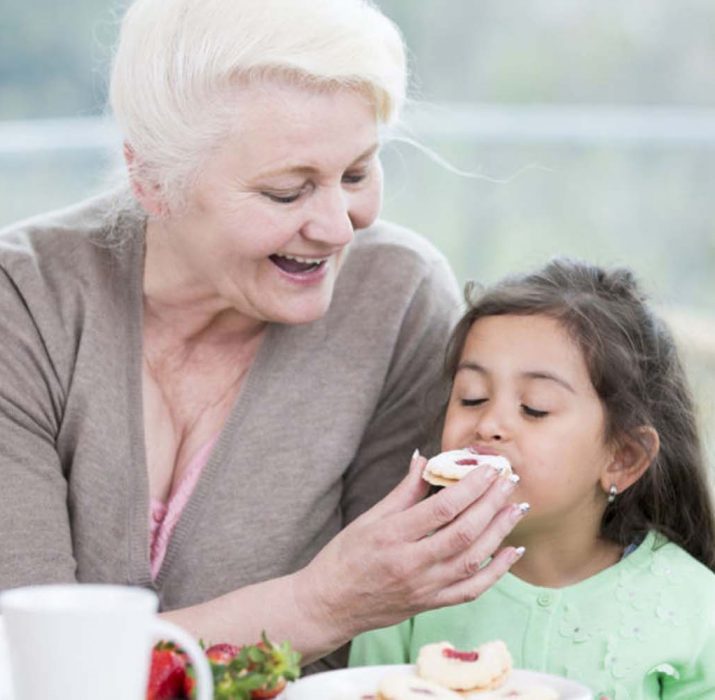 Grandparents pose a potential health risk to children and may even put them at risk of cancer, scientists say.

The increased risk comes from the greater likelihood that grandmothers and grandfathers will spoil youngsters with treats.

They are also more likely to expose them to second-hand tobacco smoke – a major cause of cancer, researchers say.

Despite meaning well, grandparents were found to have a harmful effect on their grandchildren’s health.

Lead author Dr Stephanie Chambers, of the University of Glasgow’s public health sciences unit, said: “While the results of this review are clear that behaviour such as exposure to smoking and regularly treating children increases cancer risks as children grow into adulthood, it is also clear from the evidence that these risks are unintentional.

“Currently, grandparents are not the focus of public health messaging targeted at parents and in light of the evidence from this study, perhaps this is something that needs to change given the prominent role grandparents play in the lives of children.”

The findings are based on a review of the impact grandparents can have on the lifestyle factors that are thought to increase the risk of cancer.

The Glasgow team said they analysed data from 56 studies in 18 countries that examined the possible influence of grandparents on their grandchildren’s health.

Poor diet, excess weight, smoking and lack of physical activity are all known to increase the risk of cancer, said the researchers.

Overall, grandparents were found to have a negative effect on children’s health.

The phenomenon is coming under increasing scrutiny as social trends – such as the growing proportion of women in the workforce, rising childcare costs, and increasing numbers of single parents – result in more children being placed in the care of their grandparents.

The authors emphasised that none of the reviewed studies took account of the positive emotional benefit of children spending time with their grandparents.

Tam Fry, chairman of the National Obesity Forum, said: “Finding a doting grandparent who is confident enough to follow rules laid down by mum and to the letter is frequently a rarity.

“The thought of losing children when out in the park may result in the kids being under house arrest – sweeties on demand and woefully short on exercise.

“Unfortunately… parents increasingly need to rely on this free form of childminding.” (SKYNEWS)