A firearms dealer has been found guilty of supplying illegal handguns and home-made ammunition linked to more than 100 crime scenes, including three murders. 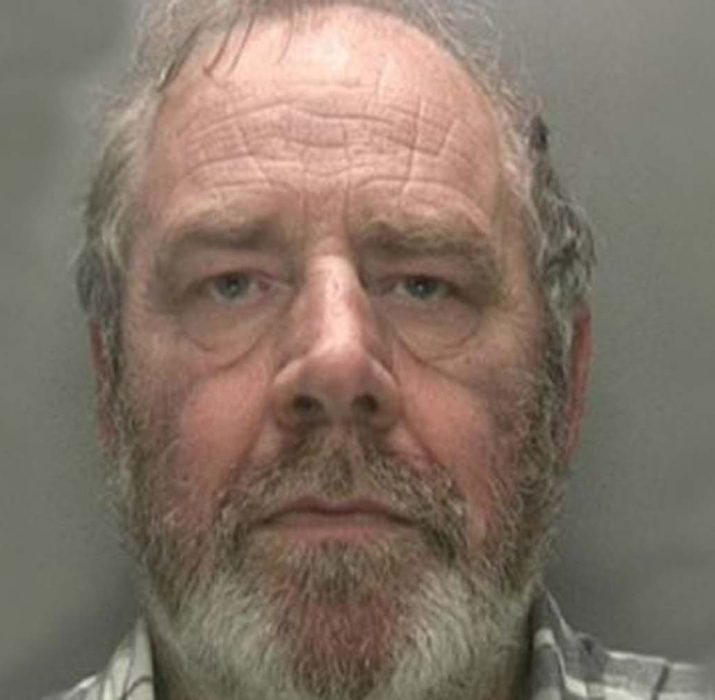 A firearms dealer has been found guilty of supplying illegal handguns and home-made ammunition linked to more than 100 crime scenes, including three murders.

Paul Edmunds, of Hardwicke, Gloucestershire, supplied ammunition used in an attempt to shoot down a police helicopter in the 2011 riots.

The 66-year-old was found guilty of conspiracy to supply firearms and ammunition by a jury at Birmingham Crown Court.

He will be sentenced on 20 December.

The court was told Edmunds, of Bristol Road, was arrested at his home in 2015, where he had three armouries he used to make ammunition to fit antique weapons.

Detectives discovered that a Colt pistol – imported on November 14 2013 – was used five weeks later in a Boxing Day fatal shooting at the Avalon nightclub in London.

Four of Edmunds’ rounds of ammunition were recovered from the victim’s body.

The jury were told Edmunds’ ammunition was also recovered following the Birmingham murders of Derek Myers in 2015 and 18-year-old Kenichi Phillips in 2016.

Following his arrest, 100,000 live rounds were seized from the armoury inside Edmunds’ garage, while seven wheelie bin-loads of gun and ammunition components were recovered from a bedroom and attic.

In all, 17 criminally-linked weapons recovered by police are known to have been imported by Edmunds, while around 1,000 rounds of ammunition connected to him have been recovered from crime scenes in nine different police force areas.

In police interviews, Edmunds said he was “not responsible for the actions of somebody that buys some things”, adding his “duty of care” only extended to not selling to people who “didn’t look right”.

He told officers: “Like me selling a knife and you take that knife and kill somebody and then the system blames me for selling you the knife.

“It’s your problem, got nothing to do with me.”

The two-month long re-trial heard Edmunds and middleman Dr Mohinder Surdhar – likened by police to the lead characters in the TV series Breaking Bad – acted together to supply antique revolvers and custom-made ammunition to criminal gangs.

Surdhar, 56, from Grove Lane in Handsworth, Birmingham, admitted conspiracy to supply firearms and ammunition between 2009 and 2015 before Edmunds’ trial.

Jurors also convicted Edmunds of possessing a prohibited air pistol and perverting the course of justice by filing down a bullet-making tool to destroy potential evidence.

His barrister acknowledged that the gun-dealer faces a sentence of at least 25 years when he is sentenced.

Det Con Phil Rodgers, from West Midlands Police, said: “They were like the Breaking Bad of the gun world – on the face of it, both decent men, but using their skills and expertise to provide deadly firearms.” (BBCNEWS)