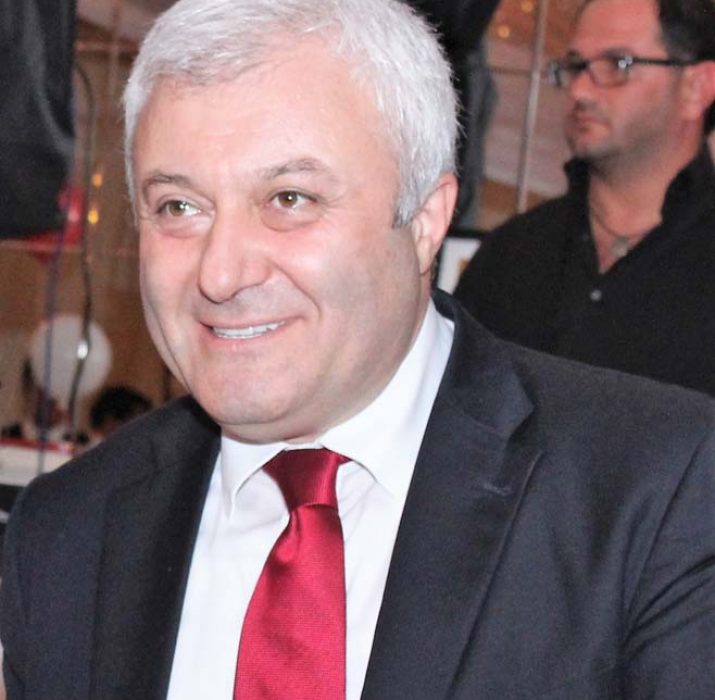 Participation in the panel took place at the centre of the CHP UK Union, North London, before the October 29 Republic Day. Opening and greeting speeches were made by Hasan Dikme. President of CHP UK Union. Dikme said, “We are here with the happiness and enthusiasm of being together at the 94th anniversary of the declaration of the Republic of Turkey, the founder of our Republic, Ataturk, the unique gift left to nationality … We will celebrate the Republic holidays better as long as we live in our Republic. Everyone celebrates the October 29 Republic Day; I am bowing with respect in the spiritual presence of our martyrs and veterans, especially Atatürk, our great leader. Praise the Republic! ”

Following Dikme introduction, CHP deputy Özkan said, “Today there are collective resistance, a collective re-existence struggle, common imam, desire and desire to act together, and people who desire and desire. Today, after 94 years we have a black cloud. He wants a collective surrender. I would never have thought that the reigns of my republican or the Republican Republic, which I would like to overthrow in the next 94 years, could come from among us. But the palaces in Turkey, the people who want to live in those palaces, the politics they want to be seen in the sultanate, the tasselled madman is wandering around, clown. Seeing them or something makes them clear. Today, the Republicans and the rulers are facing today. A political team wants to bring the sultanate to Turkey. They do the palaces for her. These festivals are for them.”

In İlhan Selçuk’s article published in Cumhuriyet Gazetesi dated 27 October 1998, Özkan, who shared the column entitled  said “I am stunned” with the participants, “Unfortunately, they go against our Republic in order to re-use the re-sultanate, rebound, resurrection, to re-establish the 100 years of darkness 100 years later. But I will tell you something definite, this darkness, this softness, these uncivilised will never come together with this age-old reign. I always describe the Republic as love and hope. See Churchill has a saying that I love, ‘If you want to go forward in history, then you have to look back’ he says. I have not seen in the past that love and hope are defeated. Therefore, I say “Republic will gain love and hope”. I say, ‘We will win.’ I say, ‘We will win.’ I say ‘We will win!”.