Sunni needs your help to walk

A TURKISH family from Ilford is looking to raise £60.000 in hopes to cure Sunnis illness and enable him to walk again. 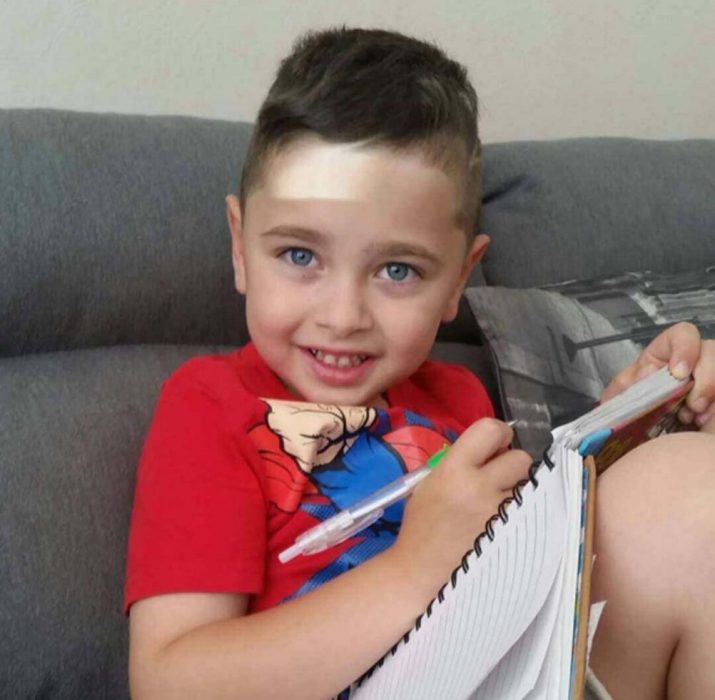 A TURKISH family from Ilford is looking to raise £60.000 in hopes to cure Sunnis illness and enable him to walk again.

The operation the donations are being for is called selective dorsal rhizotomy (SDR) which helps with spasticity which will improve Sunni’s walking and movement. Unfortunately this operation is not funded by the NHS which is making it difficult for the family to afford. April Mehmet Sunni’s aunt described Sunni as “just a cheerful happy little boy who never lets his disability get him down”. According to Ms. Mehmet, Sunni is currently bound to a wheelchair and has high hopes in the near future to be able to walk again. He also wishes to drive ambulances when he grows up. In a webpage set up for him he says he “wishes to be able to jump one day”. His aunt April, 43, who is a student liaison office at a local secondary school, set the fundraising page two weeks ago despite not having any charity work experience. She said: “It’s very stressful. How people do it, I just don’t know. It’s going to be hard, but I have to do it for Sunni boy.” The donation page is on the Just4Children website and it can also be reached on the Facebook page Sunniboy2019. The UK charity organisation is set up to assist sick children and takes no commissions. All of the donations made to the organisation will go towards the operation. The operation will take roughly five hours which will involve operating on the nerves in the lower back according to the cerebralpalsy.org.uk.

The family has been given a two year time frame to raise the money by the Great Ormond Street Hospital because they believe the operation only works best on children that are under the age of 10. Sunni’s story has already been tweeted about by Ilford South  MP Mike Gapes, model Jodie Marsh, and boxer Francis Ampofo. The aunt is keen on donating the money in a short space of time to help her nephew. She is already looking for ideas to see how she can have her donation campaign heard. Sunni currently lives with his grandmother, Sefika Mustafa, 70, whom April says he “loves very dearly”. People wanting to donate can text SUNN67 £5 to 70070.