‘Some crimes’ may not be questioned due to cuts

LONDON Police Agency (Scotland Yard) said it would not open investigations into crimes in the city such as store theft, vehicle stealing, or damage to property. 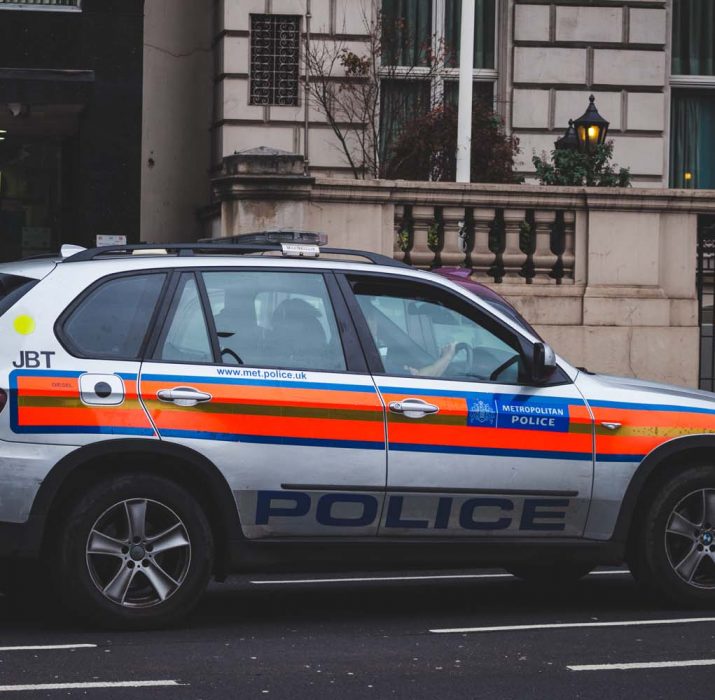 LONDON Police Agency (Scotland Yard) said it would not open investigations into crimes in the city such as store theft, vehicle stealing, or damage to property. This is so that 400 million pounds can be saved by 2020. Mark Simmons, Deputy Director of Scotland, said police officers should “focus on serious crime”. “Immigration” When we have so much pressure on our resources, we do not want our officers to spend a lot of time on theft or damage that’s worth less than 50 pounds. But this does not include murder, kidnapping, sexual harassment, hate crimes and domestic violence crimes. ”

Scotland Yard has had to save 600 million pounds in the last four years. In London, 63 percent of violent crimes and 54 percent increase in violent crimes have been seen since May 2013. London Police Federation President Ken Marsh is on the brink of “terror threat” that other security measures have made it harder for him. “Much can be learned from minor crimes. If you stop the inquiries, you will have broken a large part of the public communication, “he said.