NEW laws regulating in the UK will mean that if you kill someone whilst on the phone driving you can receive a life sentence. 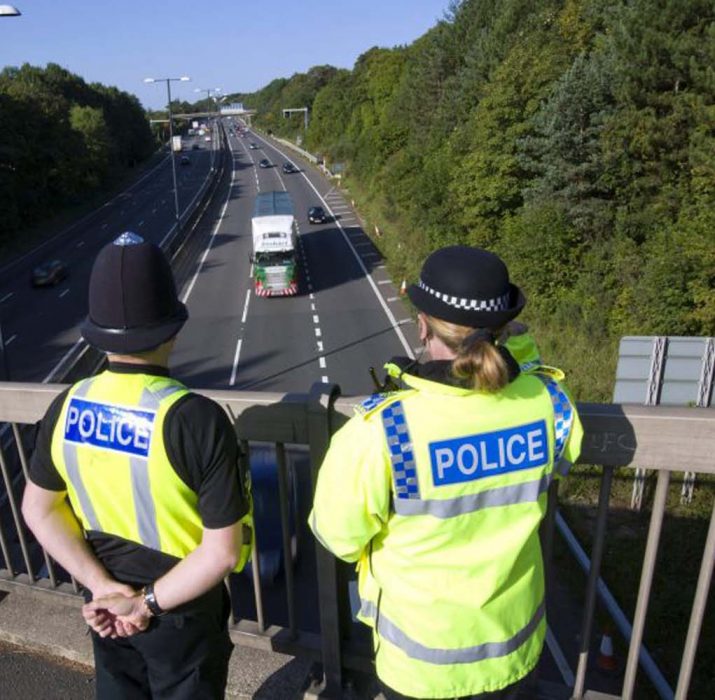 NEW laws regulating in the UK will mean that if you kill someone whilst on the phone driving you can receive a life sentence. Life-long imprisonment can be imposed on drivers who use alcohol or drugs and kill someone while using a cell phone. The government will recommend that people in this respect assess their wishes and complaints and introduce more severe punishment for drivers who continue to drive in this reckless manner. Those who use cars carelessly under the influence of drinks or drugs, which can lead to dangerous driving and death, may now be subjected to aggravated punishment in the new period. Justice Minister Dominic Raab said of the new law: “We have studied the rates in the country for a long time and received over 9,000 complaints. We have seen accidents in life, complaints from victim families.

We have conducted surveys in this regard and have received feedback about the need to increase punishment of over 90% as a result of the surveys. We want to fill this void in the new era and show that drivers now have to drive more carefully and sensitively. We believe that the rate of accidents resulting in death on this count will decrease and that the suffering in the victims’ families will be alleviated to some extent.”  This news was welcomed by Jason Wakeford, director of road safety loyalty campaigns. Wakeford described the matter as a huge win for the families of those killed in the way as a result of indifferent riding and applauded the government for this step to finally realize that the legal books are finally weighed against the thousands