Atatürk Culture Center in Taksim ‘to reopen in 2019’

The long-closed Atatürk Culture Center (AKM) on Istanbul’s Taksim Square will reopen after renovation in 2019, Culture and Tourism Minister Numan Kurtulmuş has said. 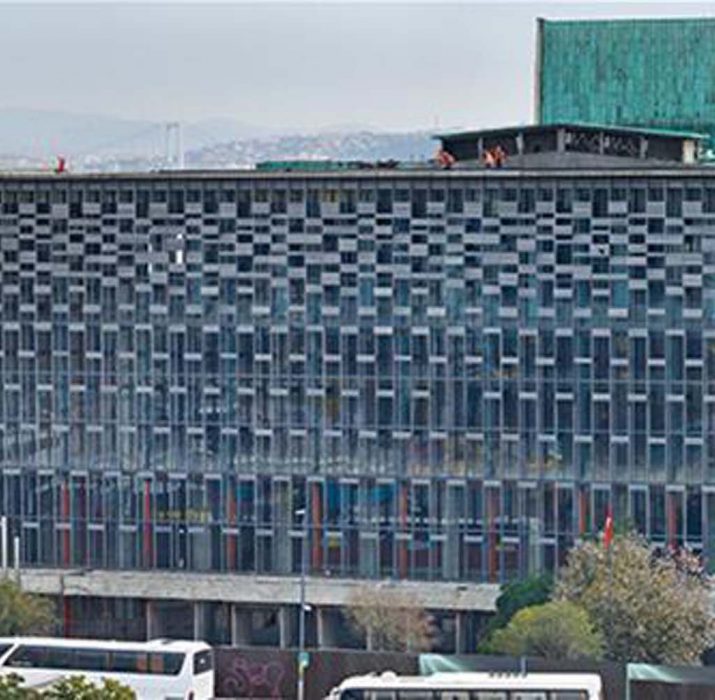 The long-closed Atatürk Culture Center (AKM) on Istanbul’s Taksim Square will reopen after renovation in 2019, Culture and Tourism Minister Numan Kurtulmuş has said.

“The AKM plan has now come to a head. We plan to finish it in 2019. We will launch the project in October,” Kurtulmuş told journalists on Sept. 27 in the southern province of Antalya for the opening of the Heracles sarcophagus.

The minister previously said the government was preparing a “huge project” for the AKM, which would be “appreciated by the entire public.”

Kurtulmuş also said they planned to establish a new museum near the Topkapı Palace in order to expand display space.

“Turkey is short of museums. The number of artifacts in the storage of the Topkapı Palace is 10 times higher than the ones that can be displayed,” he added.