CYPRUS Turkish physicians have shown that new drugs used in cancer treatment do not treat patients. 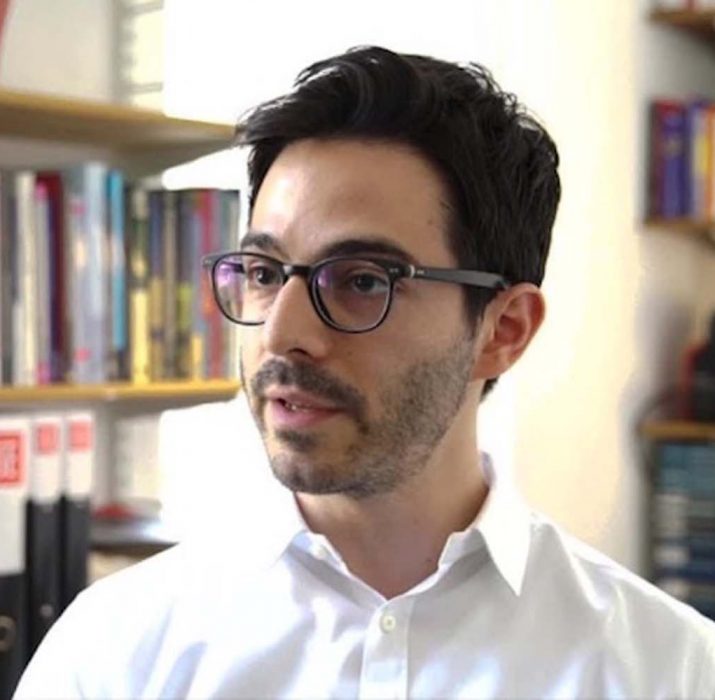 CYPRUS Turkish physicians have shown that new drugs used in cancer treatment do not treat patients.

According to the research, new cancer medicines do not show any benefit for patients’ treatment and survival. Two-thirds of the 48 new cancer drugs that were put on the market between 2009 and 2013 were found to be ineffective. Only 10% of the new drugs approved by the European Medicines Agency A majority of 57% did not work. The Turkish Cypriot speaking to the Guardian newspaper. Hussein Naci revealed the research that amazed him.

Naci, a professor of health policy assistant at the London School of Economics, said, “We wanted to see if the medicines used for the healthcare market for cancer treatment really worked”, explaining why they did this research. Naci stated that drug companies are producing cancer-focused drugs, not money for medical purposes, but money-making.

Expatriates get exempted from passport