THE board of directors under the chairmanship of Hasan Dikme, who took over from the CHP UK Union last year, organized the event for the party representative office. 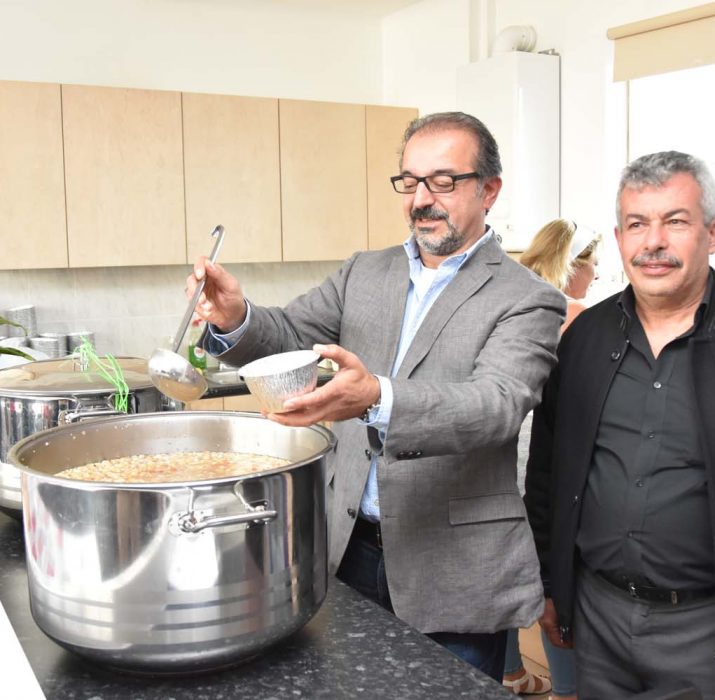 THE board of directors under the chairmanship of Hasan Dikme, who took over from the CHP UK Union last year, organized the event for the party representative office.

After a long summer vacation, the CHP UK Union added speed to its work. The new board of directors, led by Hasan Dikme, has been carrying out the CHP structuring in the UK since they came to office. The CHP England Union, which is sensitive to the spiritual values of the society, has offered the Londonerla Asure in its representation. The event, which brought citizens together with Alevis and Sunnis, began on Saturday, October 7 at 12:00 and continued until the evening hours. OUR DOOR IS OPEN TO EVERYONE

Speaking to the London Newspaper, the head of the CHP UK Union Hasan Dikme explained the new period of activity after the summer holiday. “90% of our members were all on holiday hence why our centre was closed for 3 months. Now our representative centre are now open every day of the week from 9.30 am to 6.30 pm. People are slowly getting used to coming here; We welcome everyone. When establishing this centre, we aim here to support both the members and the people who need our help or not, whether they are members or not, “said Dikme, who stated that their doors were open to everyone. Dikme stated that they are preparing to organize an event on October 29, the upcoming CHP British Union, and they announced that Tuncay Özkan from Turkey will perform the celebration activity on Saturday, October 28th. Dikmen stated Aytuğ Atıcı will give a seminar to the members of the party that will pass the special training program for the party members in December. CHP will be taught every detail about the party from the members of the UK.

President Dikme stated that they had formed an advisory board and said, “Instead of what we have done, we have created a board where the people of the board, the people from all walks of life come together and can tell us their own projects. They tell us about their projects, communicate their wishes and exchange ideas. We have held the second meeting of our advisory board last week and now we will continue our meetings on the first Monday of each month. ”

Special courses for children’s education will also be given in the CHP UK Union, which aims to organize panels on different topics each month. Dikme said that they would support them in their educational adventures as well as aim to be of help in throughout their careers.

“We will start teaching mathematics, Turkish, English and technology that a group of seven to eight people will give. Besides that, we will organize career days. A community of people who have been successful in their field will support our cause. For example if a student wants to become an engineer we will send them away on a internship for two weeks and let them see the differences in real life business, and make a healthy decision in career selection. 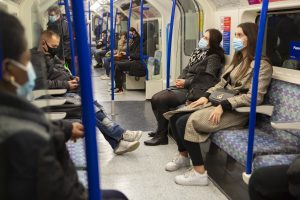 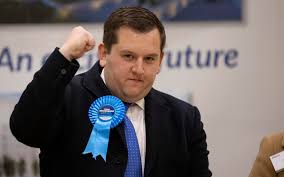