A BENEFIT fraudster Mr. Ozbay was told to pay back all the illegal money he has seized from the council or to be sentenced after he was taken to court by the council of Waltham Forest.

Salih Ozbay was ordered by the council to show evidence that he was the owner of four properties which he was renting out for income, receiving loans and grants from the student loans company and also being a secretary at two different business. But after all attempts he has failed to show proof or declaration which rang an alarm for the Waltham Forest council to further investigate.

Salih Ozbay has also attempted to apply for reduction in housing payments falsely claiming that he was having financial difficulties and therefore he needed extra help to fund himself. Due to this Mr. Ozbay was sentenced up to a year to serve for all the charges his carried out against the council. The court went into further investigation looking into Mr. Ozbays finances and assets under the POCA act. Judge Hammerton said that what Mr. Ozbay  done is a “brazen attempt to obtain benefits to which you were not entitled.”

“This sentence shows that you will be caught if you commit a crime and steal taxpayers’ money. We will not give up until we get the right result for the taxpayer. He has to pay the fine by 7th December 2017. If he doesn’t, then he will go to prison for 18 months.  While in prison, the debt would still incur interest and on his release he would still have to pay the confiscation order. So either way, we are able to claw back the money.” 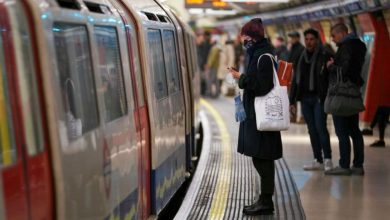 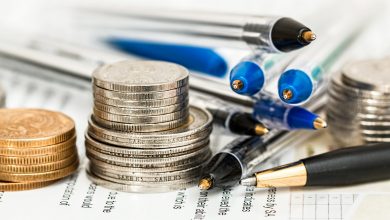 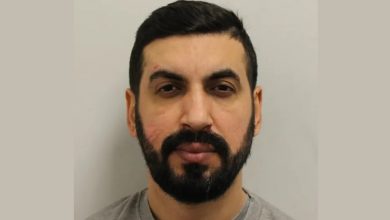 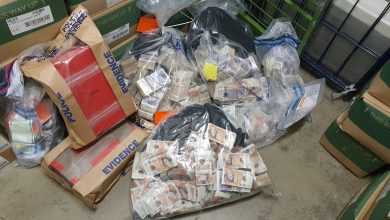