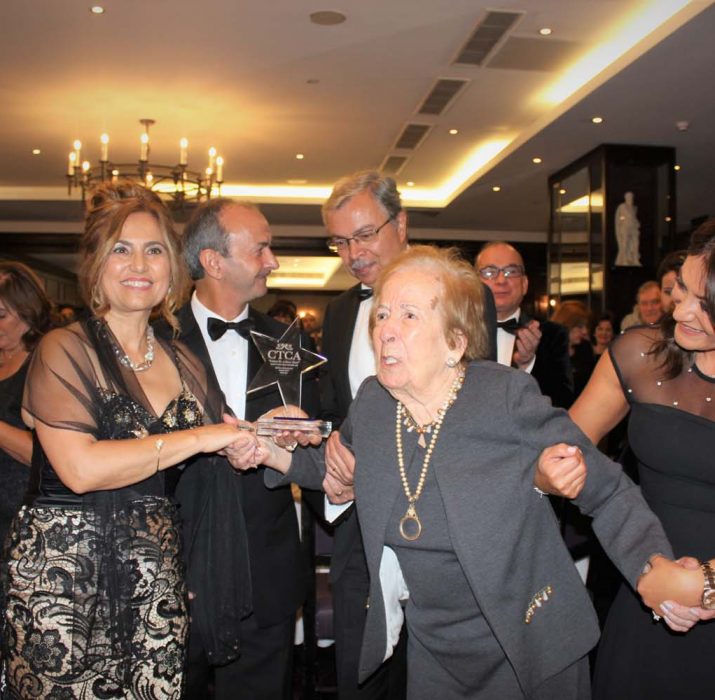 Speaking on the occasion of the Council, President Leyla Kemal, who had an intense participation, emphasized the success of the festival and said:

“We have a festival in which 20,000 people have seen the unity and unity of the Turkish Cypriots in Britain. This festival example also showed us what we can do when we act together. We will continue to do so with all our strengths so that Turkish Cypriots who have lived in the UK for 100 years in different cultures will continue to live their own culture and values ​​here. Turkish Cypriots, who are exemplary people all over the world, have always been honored and proud of the KKTC. We want to emphasize and pass on the history of Cyprus by organizing three different events this year in our 100 years. We would like to express our gratitude to our representative, Ms. Zehra Başaran and all our sponsors for supporting us in all the activities we have done. Now we will distribute the prizes to those who always support us at this important night. Anyone who joins in your quest will thank you for your peace, everyone will have a pleasant night. “At the awards ceremony, CTCA UK President Leyla Kemal and Council Vice President Işık Vedat presented the awards to the winners. At the award ceremony, 18 awards were distributed to various categories. UNPLEASANT EVENT AT THE GALA NIGHT

The event, which could be evaluated as unpleasant, was requested by some invited artists and members of the press (30 pounds). In response to this situation, many well-known journalists in London said, “In any organization we have been invited to, we have not been asked for such a fee. For the first time we witnessed such a thing. In the end, we are going with the aim of reporting to the invited organization.” Işık Vedat from CTCA administration made a statement to our newspaper about the subject. Vedat says, the press members mistakenly asked for money, but no money was expressed.