Charity to be held in London for Arakeenese Muslims

A charity-fair campaign is set to take place by the UETD and the headquarters of the Turkish Kızılay. 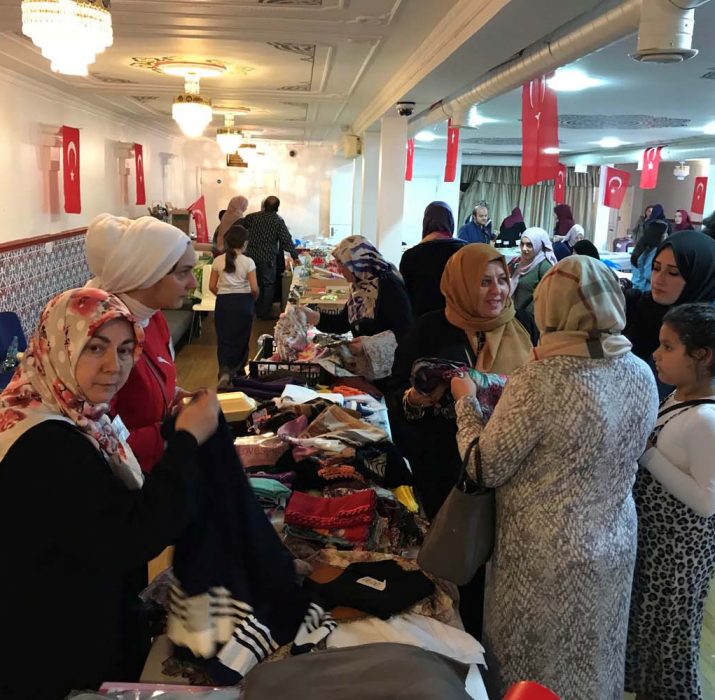 A charity-fair campaign is set to take place by the UETD and the headquarters of the Turkish Kızılay.

The UETD UK regional presidency and non-governmental organisations will also come together to contribute to the charity bazaar that will be held for Arakan.

Since the attacks have become more violent, thousands of Muslims have lost their lives and many are remaining under serious threats. Due to the number of attacks, many of Arakeenese Muslims have fled the country and started emigrating to nearby countries.  The Turkish humanitarian charity, Türk Kızılayı which has been helping causes like this since 2012 has heard the voice of Arakan and are set to help the Arakeenese Muslims throughout the chaos once again.

UETED UK announced that they would be the voice of  “Children, women, elderly, and thousands of Arakaneese Muslims alongside UETED UK, IHH UK, TUSU, Luton Turkish education and culture centre, West London Turkish Centre and Ihlara assistance and solidarity will come together to help with the charity.

“We as a european Turkish nation will stand up against the violence happening to the Arakaneese Muslims and will not stay quiet and blind to it.

“Let’s all come together once again to heal pains of those suffering.

Arakaneese Muslims are waiting for your help. ” was also included in the statement given  by UETD UK. “ said the press statement.