The Unhappiest Place In The Country: Hackney

Hackney is the unhappiest place in the UK, a new government study has revealed. 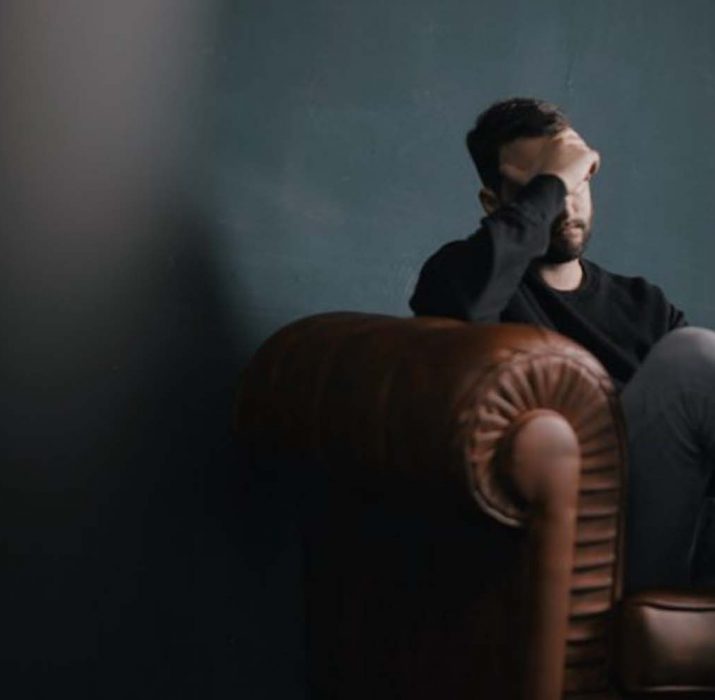 Hackney is the unhappiest place in the UK, a new government study has revealed.

Every year, the Office of National Statistics tries to look beyond mere GDP, and carries out a major national survey to ascertain just how serene (or stressed) we’re all feeling. They contact people around the country and ask them four key questions:

Out of 433 areas surveyed, Hackney finished dead last, with a score across the four sections of 28.35 out of a possible 40. Meanwhile, Lambeth, Lewisham, Greenwich and Islington are all in the bottom ten. Oh dear.

But, it’s joyous news for Hounslow and Harrow, officially the most satisfied and happy and satisfied folks in the capital.

With such a clutch of boroughs sinking to the bottom of the national happiness tables, it won’t surprise you that London, overall, was the unhappiest major area in the UK, with Northern Ireland and the east of England performing the best. But if you really want to run away from your problems, head to the Craven District of North Yorkshire, officially the most chipper place in the country right now with a score of 33.23. Statistician Matthew Steel said: “Today’s figures may surprise some, showing a small increase in both reported happiness and life satisfaction during a period that has seen political change and uncertainty. It’s worth noting that employment rates rose during the period covered by this report, and other ONS analysis showed people perceiving an improvement in their own financial situations