Girl, 16, accused of attempted murder at school near Scunthorpe

A 16-year-old girl has been charged with attempted murder after a welfare officer at a school near Scunthorpe was stabbed. 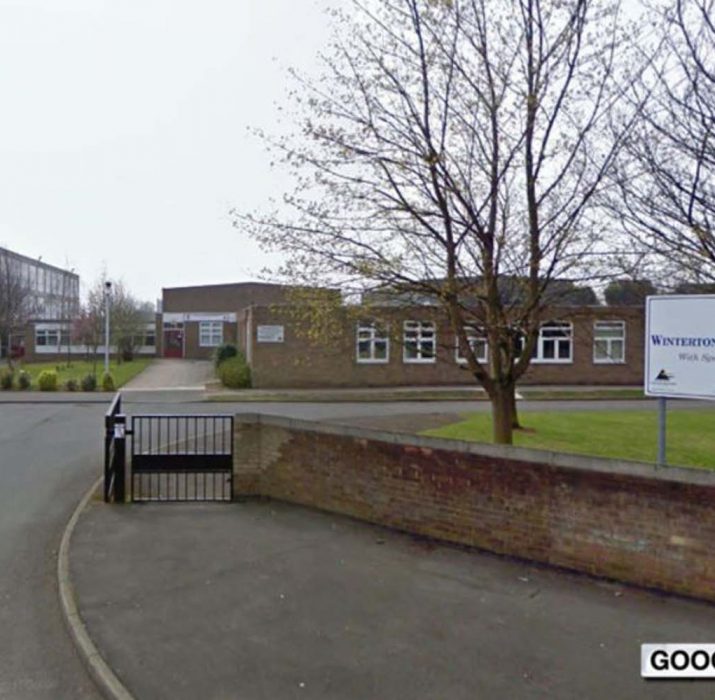 A 16-year-old girl has been charged with attempted murder after a welfare officer at a school near Scunthorpe was stabbed.

The girl, who cannot be named for legal reasons, was arrested after Joy Simon, 61, was attacked at Winterton Community Academy.

She will appear before Grimsby Magistrates’ Court on Wednesday, following the stabbing on Monday morning.

Humberside Police said the girl has been charged with attempted murder and carrying a blade or pointed article on school premises.

Chief Superintendent Christine Wilson said: “Joy Simon is in hospital and is as well as can be expected following this serious incident.

“Her family has agreed to her being named but will not be releasing a photograph.”

Ms Wilson said the school had no history of violent incidents and remained open.

She said her officers responded to reports of an incident in an office in the school.

He said Mrs Simon was “a very well regarded member of staff – a very important member of our pastoral team”. (SKYNEWS)