Property sales to foreigners in Turkey continue to soar in September

Property sales to foreigners in Turkey continued to rise in August, as a total of 1,684 houses were sold to foreign nationals with an 11.4 percent year-on-year increase, official data showed on Sept. 25. 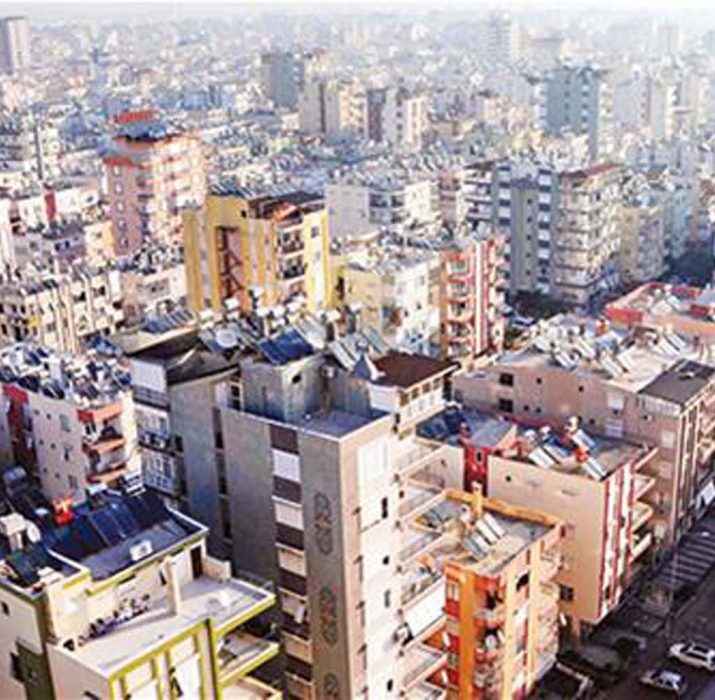 Property sales to foreigners in Turkey continued to rise in August, as a total of 1,684 houses were sold to foreign nationals with an 11.4 percent year-on-year increase, official data showed on Sept. 25.

Iraqis were again the top buyers with 317 units in August, followed by Saudi Arabians with 198 units, Kuwaitis with 135 units, Russians with 95 units and Afghans with 81 units, according to data from the Turkish Statistics Institute (TÜİK).

House sales to foreigners in Turkey soared 65.3 percent in July compared to the same period in 2016, mainly due to the high base effect from the failed coup attempt in July 2016. A total of 1,726 properties were sold to foreigners in July.

Across Turkey, house sales increased by 4.7 percent in August 2017 compared to the same month of the previous year, reaching a total of 120,198 units.

Istanbul again had the highest share of house sales with 15.6 percent and 18,696 units. Istanbul was followed by the capital Ankara 12,630 units and the Aegean province of İzmir with 6,838 units.

The provinces with the lowest number of house sales were the eastern provinces of Hakkari with 13 units and Ardahan with 16 units.

TÜİK data also showed that in August 2017 the ownership of a total of 38,743 houses changed through mortgage sales, with a 6.3 percent year-on-year increase. (HÜRRİYETDAILYNEWS)