Özersay meets a group of businessman in London 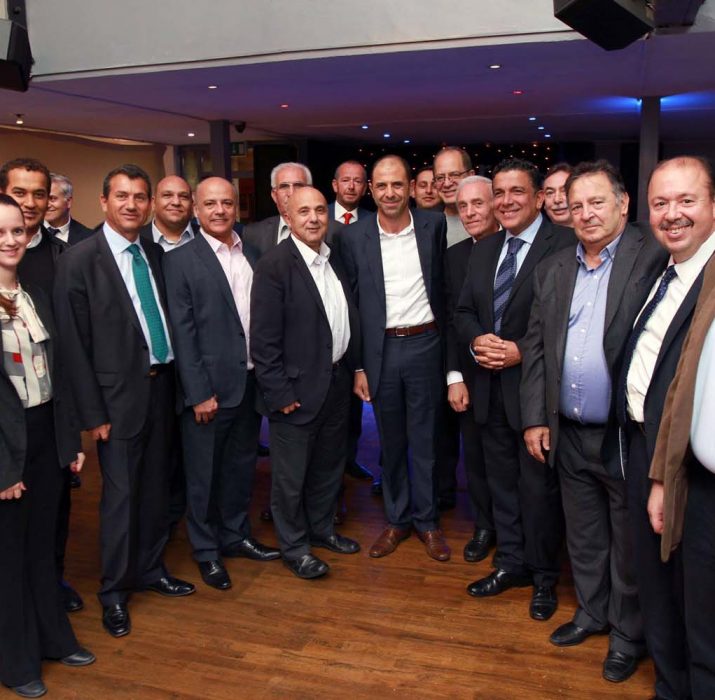 Mr. Kudret Özersay greeted the guests by making a short speech and explaining the formation of the Party which was previously is a non-governmental organization and has a long history.

Kudret Özersay  added to his speech “a clean society, clean politics”, stating they were setting out the principle of KKTC sources of corruption, unlawfulness and due to go to waste and bad government are being squandered.

The chairman has also stated that having good governance and making rational decisions in KKTC will make Cyprus population and resources move forward.

Mr. Özersay stated that “Turkish Cypriots living abroad for us, is no different to the ones from Cyprus.” He stated he will be explaining the formula for citizens of KKTC living abroad to be able to join politics, later on tonight at the meeting.

Mr. Özersay later on added that “For Turkish people to be able to manage themselves is extremely important considering the struggle they have been through to maintain the Turkish Cypriot’s on the Island.