Passports issued under ‘Golden- Visa’ scheme has raised over €4bn since 2013, according to papers seen by the Guardian. 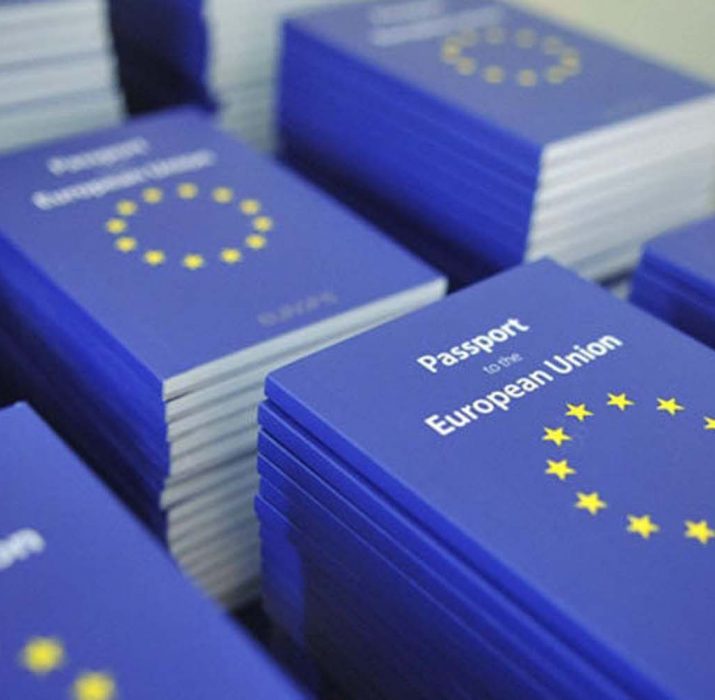 Passports issued under ‘Golden- Visa’ scheme has raised over €4bn since 2013, according to papers seen by the Guardian.

This has come to light as leaked documents showing Russian billionaire and Ukrainian elites are among the list of hundreds of people being accused of corruption by obtaining EU passports under the controversial ‘Golden- Visa’ scheme. Citizenship have been granted in exchange for cash investments allowing the holders the rights to work and live through Europe, within the last year this scheme the government of Cyprus has issued over 400 passports.

Prominent business people and individuals that are considered to have considerable political influence are on the list, Former members of the Russian parliament and one of Ukraine’s large commercial banks founders are said to be within the name.

This is the first time a list of the Cypriot citizenship granted under the ‘golden-visa’ scheme has been reported. Exposing the highly profitable industry, which is raising questions over just what type of security checks has been carried out on the application by Cyprus. Citizenships that were granted before 2013 were granted by less formal arrangements on discretionary basis by ministers.

European politicians are said to conserved as the have been watching over the sector’s growth, some saying that the ‘Golden-Visa’ scheme undermines the concept of the citizenship.

“I’m not against individual member states granting citizenship or residence to someone who would make a very special contribution to the country, be it in arts or science, or even in investment. But granting, not selling,”