The number of Turks seeking asylum in Germany is up sharply this year and has been rising steadily since last year’s failed coup attempt, German government data showed on Sept. 18. 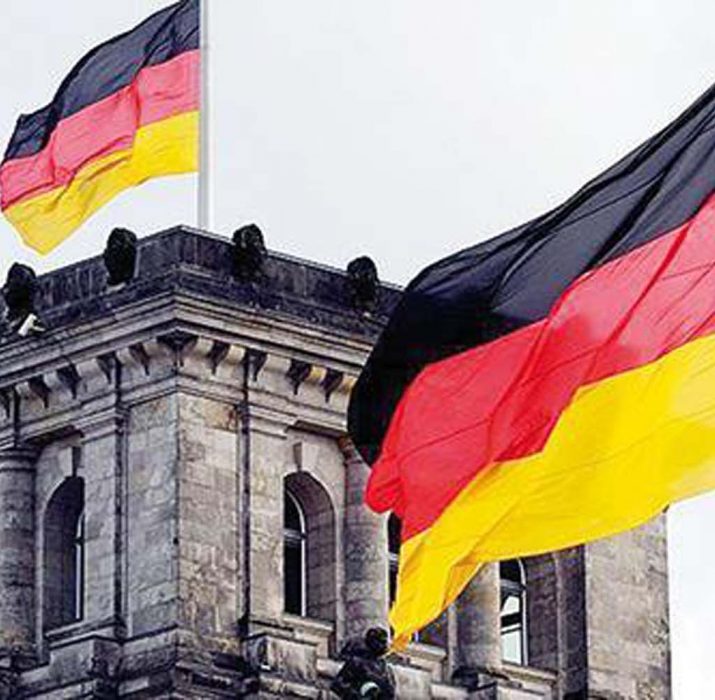 The number of Turks seeking asylum in Germany is up sharply this year and has been rising steadily since last year’s failed coup attempt, German government data showed on Sept. 18.

Germany received 4,408 asylum applications from Turkish citizens between January and August, compared with 2,836 in the same period of 2016, an increase of 55.4 percent, according the Federal Office for Migration and Refugees (BAMF).

“There is an increase in asylum applications from Turkish applicants. However, I cannot give the reasons for that because we do not make statistical surveys of the reasons why people flee,” a spokeswoman of the German Interior Ministry stated.

Separately, Berlin also accepted the asylum application of a total of 196 Turkish citizens, who held diplomatic passports, following the failed coup attempt, Deutsche Presse-Agentur reported, citing a reply given by the German Interior Ministry to a question from the left-wing Die Linke party.

The report said there were a total of 249 asylum applications with diplomatic status up to September and 80 percent of those applications were accepted, including spouses and children of applicants.

It added that there were also some positive asylum decisions among members of the Turkish Armed Forces.

The number of Turkish citizens who sought asylum in the country, meanwhile, rose to 962 this month, according to the report. Those figures were 433 in June and 620 in July respectively, it added.

Sevim Dağdelen, a deputy for Die Linke, urged for “radical change” in the government policies with Ankara due to “exploding figures” regarding the asylum applications.

“It cannot be understood that 196 Turkish diplomats have received asylum in Germany but meanwhile they continue ‘business as usual’ in the area of security policy cooperation with Turkey, a NATO country and EU candidate,” Dağdelen was quoted as saying.

Following the coup attempt, more than 40,000 people were arrested and over 100,000 in the military, civil service and private sector were sacked or suspended.

Less than a quarter of Turkish asylum seekers have been granted protection in Germany since the beginning of 2017, although that is almost triple last year’s 8.2 percent. (HÜRRİYETDAILYNEWS)