TWO TEENAGERS have been found guilty of murder, after stabbing a young man to death in broad daylight, in a resident street in North London. 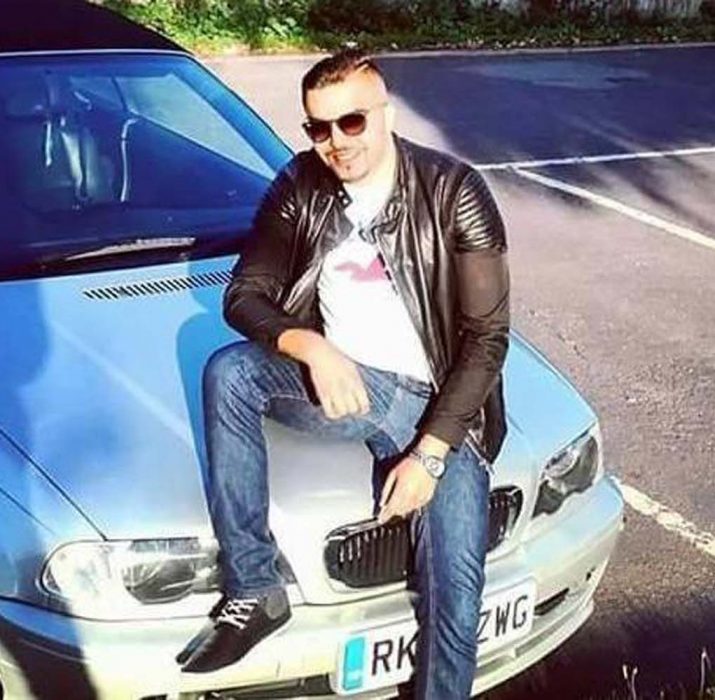 TWO TEENAGERS have been found guilty of murder, after stabbing a young man to death in broad daylight, in a resident street in North London.

The 23-year-old man, Omar Raza, was lured to a cul-de-sac in Wood Green under the pretence of selling car insurance before he was robbed and killed, the Old Bailey has heard.

Akol Garang and George Rodriguez Galean attacked the young victim, who then bled to death in the street, near Turnpike Lane station on February 15 2017.

Prosecutor Jonathan Rees QC has told jurors Mr Raza was working in the wine department of Selfridges and as a sideline, and earned commissions by arranging car insurance for individuals through an insurance broker he knew.

Mr Rees said: “The deceased was lured to that location under the pretence that he was going to be selling car insurance to a female called Stacey. In fact, it was a trap – Stacey didn’t exist.

“The trap had been set by the first defendant, Akol Garang, who had been involved in a dispute with Omar Raza relating to the non-payment of car insurance that Omar Raza had arranged for hiHe went on to arrange car insurance for the defendant who later failed to pay up the full amount owed, which the jury was told led to a dispute over the debt.

“In the course of this dispute, Omar Raza had taken a laptop off Akol Garang. This had made Akol Garang angry and, as a consequence, this sham meeting was arranged so he could take his revenge by attacking Omar Raza with a knife and robbing him.”

The barrister said Garang enlisted the help of his friend Galean who “agreed to play his part in the ambush”.

He said: “The prosecution say that the defendants entered into an agreement to rob Omar Raza of any valuable property that he brought to this meeting.

“In addition, we say that Akol Garang intended either to kill or cause serious bodily harm to Omar Raza with a knife, if the opportunity arose.

“George Galean was aware of this and was happy to play his part in the attack, intending to assist and encourage his co-defendant to cause, at least, really serious harm to Mr Raza.”

The defendants have been remanded in custody to be sentenced at the Old Bailey on Wednesday 13 September (yesterday).