A YOUNG man has been arrested after a woman in her 20s was kidnapped on Friday 18 August and found semi-naked four days later in West Ealing. 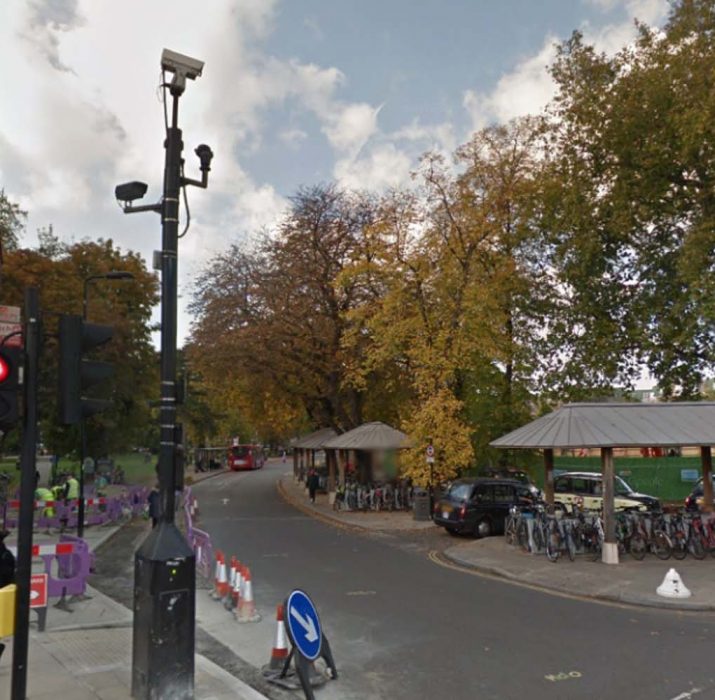 A YOUNG man has been arrested after a woman in her 20s was kidnapped on Friday 18 August and found semi-naked four days later in West Ealing.

The incident took place approximately between 10-11am on Friday morning and the victim was discovered after she escaped from an address the following Tuesday.

She was found by a member of public after her attack, which left her needing medical treatment.

The woman had been announced missing four days earlier after she was approached by two men in a silver car, in Haven Green, Ealing Broadway.

Scotland Yard would like to speak with the member of public who helped, who was aged in her late teens to early 20s, spoke with an Irish accent and had purple hair.

The driver of the car has been described has Asian and in his late 20s, while the passenger was a white male, described as being tanned, also aged in his early 20s.