POLICE detectives continue to appeal for information after a fatal shooting in Enfield on Wednesday 23 August. 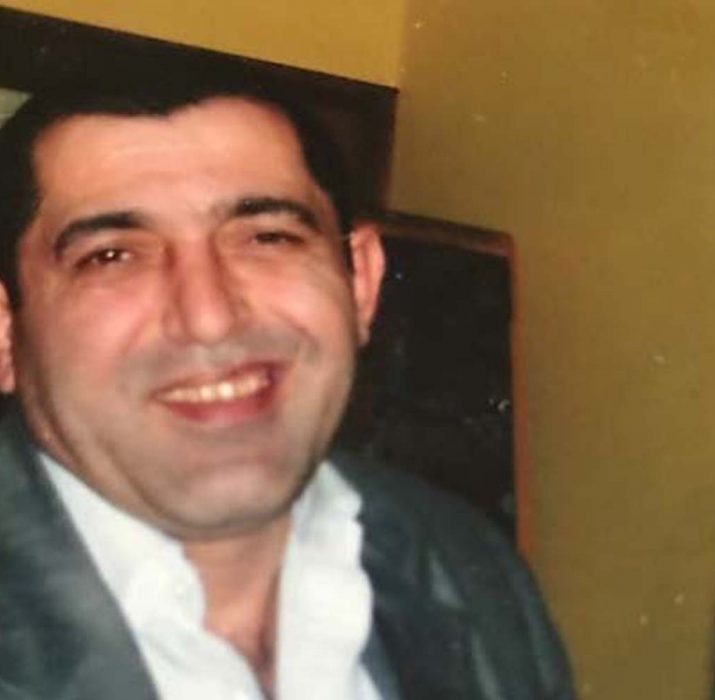 POLICE detectives continue to appeal for information after a fatal shooting in Enfield on Wednesday 23 August.

A member of the public stopped police and informed them of the incident, the victim who was killed was found in Westminster Road parallel to Bounces Road with gunshot wounds.

Turkish man Cafer (Jafar) A., 54, was pronounced dead at the scene after firearms officers and the London Ambulance Service attended.

Detective Chief Inspector Laurence Smith said: “While we have made two arrests in this investigation, we continue to pursue all lines of enquiry.

“I would urge anyone who believes they might have information to come forward as it could prove vital for our investigation.”

A post-mortem examination held at Haringey Mortuary on 25 August gave cause of death as multiple gunshot wounds.

On the evening of 24 August, two men – [A] aged 29 and [B] aged 27 – were arrested on suspicion of murder. ‘A’ has since been released under investigation and ‘B’ released with no further action.

An incident room is open under detectives from the Homicide and Major Crime Command.

If any witnesses or anyone with any information can help, they are urged to contact the incident room on 020 8345 3985 or contact police via 101 or via Twitter @MetCC.

To give information anonymously call Crimestoppers on 0800 555 111 or visit crimestoppers-uk.org.

Officers are keeping an open mind regarding the motive for the murder.