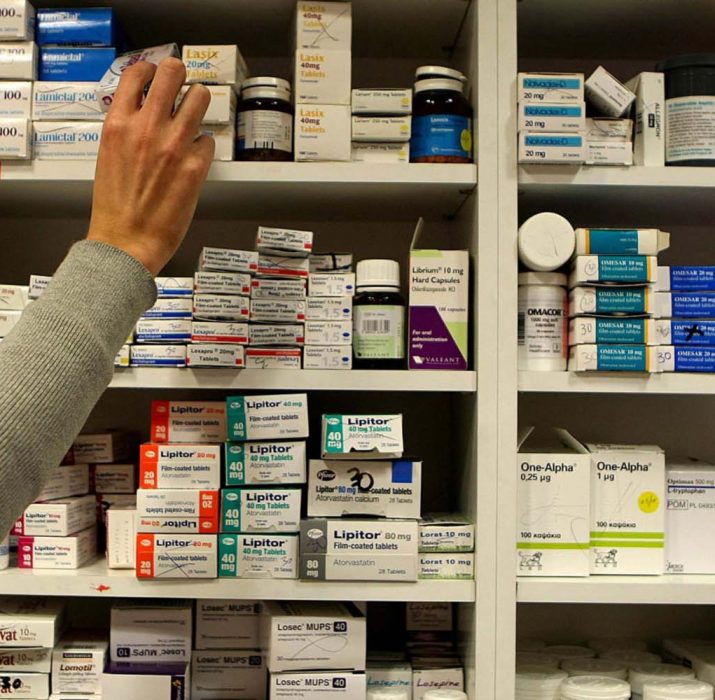 The NHS will try to cut £300m from its annual pharmaceuticals bill by using cheaper alternatives to the most expensive drugs.

Rules governing the use of biosimilars – cheaper versions of existing biological treatments – will be announced by NHS England chief executive Simon Stevens.

It is among a package of measures intended to divert funding to new innovations.

Currently six of the 10 most expensive drugs in the UK are biological medicines, those derived or synthesised from biological material such as viruses, and therefore the most complex to develop and the most costly.

Speaking at the NHS Expo conference in Manchester, Mr Stevens will also say some new new treatments will be routinely available for the first time.

They include new oral treatments for Hepatitis C that could save £50m and a new treatment that helps restore sight using patients’ own teeth.

The NHS spends over £15bn on drugs every year and is attempting to bring costs down.

Measures already announced include rationing access to new medicines likely to cost more than £20m, a move that is facing a High Court challenge from the pharmaceutical industry.

The NHS is already consulting on ending free prescriptions for medicines with low clinical effectiveness.

Mr Stevens, will tell delegates the new rules will enable the NHS to focus on innovation.

“The NHS has a proud history of innovation. As our 70th anniversary approaches it is important that we do not just celebrate these often unsung achievements, but also unleash the full potential of innovation in treatment and commissioning to ensure we deliver high quality healthcare for future generations.”

One of the new treatments that will receive a £700,000 investment is auditory brainstem implants, which can help restore the sensation of hearing to some children born with profound deafness.

The operation is performed by Central Manchester University Hospitals and involves inserting a device directly against the brainstem, bypassing the cochlea and auditory nerve and could help around nine children a year.

The expo will also hear from Health Secretary Jeremy Hunt, who will say NHS trusts must give patients access to their medical records and the ability to make GP appointments on a single smartphone app by the end of next year. (SKYNEWS)