A man has died after being stabbed in the neck in a horrific daylight attack in a busy street. 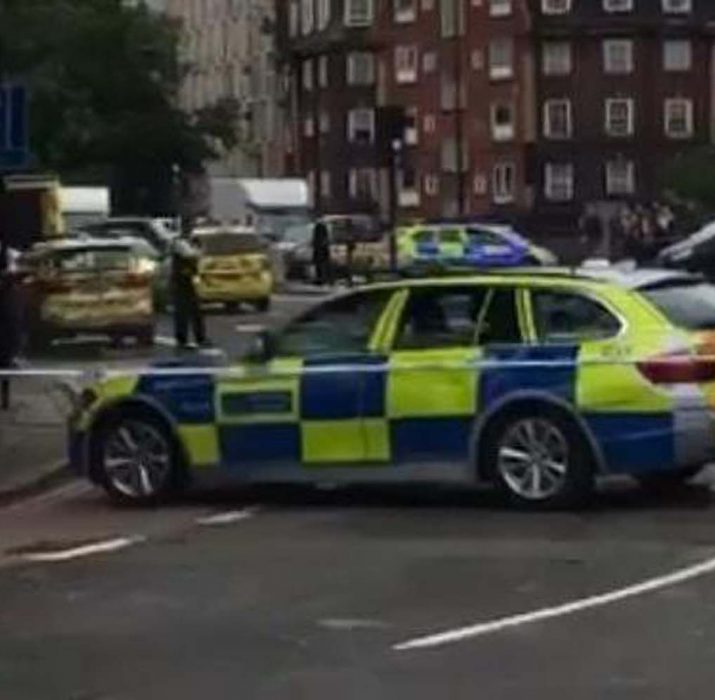 A man has died after being stabbed in the neck in a horrific daylight attack in a busy street.

Witnesses described seeing the victim lying on the floor and losing blood as another passer-by fought to save his life following the attack in Hampstead Road, Camden on Monday.

Police and paramedics rushed to the scene and an air ambulance was scrambled at 11.45am after reports of the broad daylight stabbing at the junction with Granby Terrace.

The man, thought to be in his late teens or early 20s, was declared dead at the scene.

A 17-year-old youth has been arrested in connection with the investigation, a spokesman for Scotland Yard said. He also required treatment for injuries but is not believed to be seriously hurt.

Hampstead Road was closed between Mornington Crescent and Varndell Street and the police cordon widened as officers dealt with the incident.

Scotland Yard said their enquiries are continuing. The victim’s next of kin have not yet been told of his death.