A local hero to the community has sadly passed away

A dearly loved and respected Turkish descent politician Nilgün Canver has sadly passed away due to cancer. 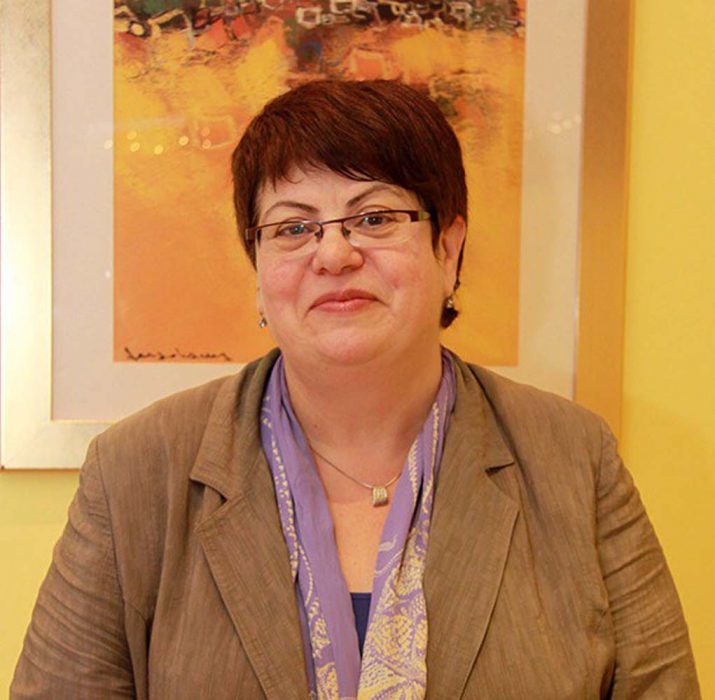 A dearly loved and respected Turkish descent politician Nilgün Canver has sadly passed away due to cancer. Passing away at the age of 59, was taken to the hospital last week due to her health getting worse.

A Mattison Road resident, Canver had arrived from Istanbul as a student in the 1970s. She served as a councillor for St Ann’s ward for sixteen years from 1998 to 2014. For much of this period she was also the lead member for a number of different areas including crime, community safety and the environment. She was a fierce champion of Harringay’s interests, in particular those of our high street and of the ward she represented.

She also was a councillor in Harringay during the locally troubled times 15-20 years ago which culminated in shootings and deaths on Green Lanes. Following those difficult times, she led the revitalisation of Harringay with her chairing of the Green Lanes Strategy Group.

During her time as a councillor, Canver was appointed a Cabinet Member for Haringey Borough, responsible first for the Environment and later Community Safety. She also played a pivotal role in the Strategy Group for Green Lanes, overseeing this historic street’s revival, which is now bustling with shops, bars and restaurants.

An ardent supporter of the European Union, Canver was the first Turkish origin politician in Britain to be put forward as a political candidate for the European elections, standing for Labour in London in 2008. However, she was placed low on the party’s list giving her little chance of electoral success.

Beyond Harringay, Canver was the founder of the Labour Friends of Turkey Group and an active participant for the Labour Party in European politics. Canver was a well-known figure on Green Lanes and will, I’m sure, be very much missed by family, friends and Harringay residents.