The EU’s chief Brexit negotiator has said the UK needs to clarify its positions and end “ambiguity” if it wants “serious” withdrawal talks. 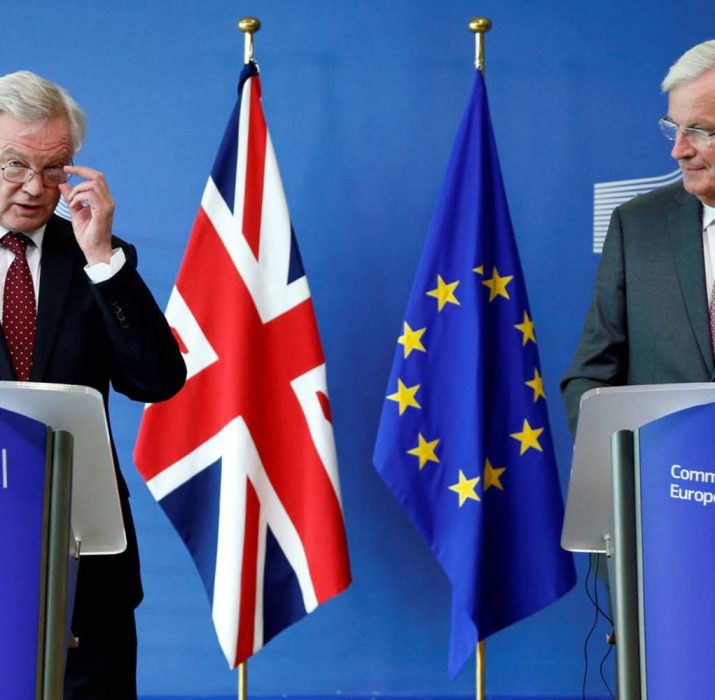 The EU’s chief Brexit negotiator has said the UK needs to clarify its positions and end “ambiguity” if it wants “serious” withdrawal talks.

Speaking as the third round of Brexit talks began in Brussels, Michel Barnier voiced “concern” that time was passing quickly before the Article 50 deadline.

He urged for more openness from Brexit secretary David Davis on the divorce deal before future relations and a transition deal could be discussed.

Mr Barnier added: “The EU 27 and the European Parliament stand united. They will not accept that separation issues are not addressed properly.

In response, Mr Davis called for the EU to demonstrate “flexibility and imagination” during the latest round of talks, which will end on Thursday.

“For the UK, the week ahead is about driving forward the technical discussions across all the issues,” he said.

“We want to lock in the points where we agree, unpick the areas where we disagree and make further progress on the whole range of issues.”

Mr Davis insisted that all the UK position papers were sufficiently detailed, saying: “They are the products of hard work and detailed thinking that has been going on behind the scenes not just the last few weeks, but for the last 12 months and should form the basis of what I hope will be a constructive week of talks.”

The talks resumed after Labour’s decision to promise to keep the UK in the single market and customs union after March 2019.

Under the new policy, the UK would continue to obey EU rules on migration and trade during a transition period expected to last up to four years, in order to avoid a “cliff-edge” shock to business. (SKYNEWS)