Islington Council has successfully prosecuted a letting agent for issuing “sham licences” that suggested occupiers had no right to challenge eviction and gave no statutory protection for deposits. 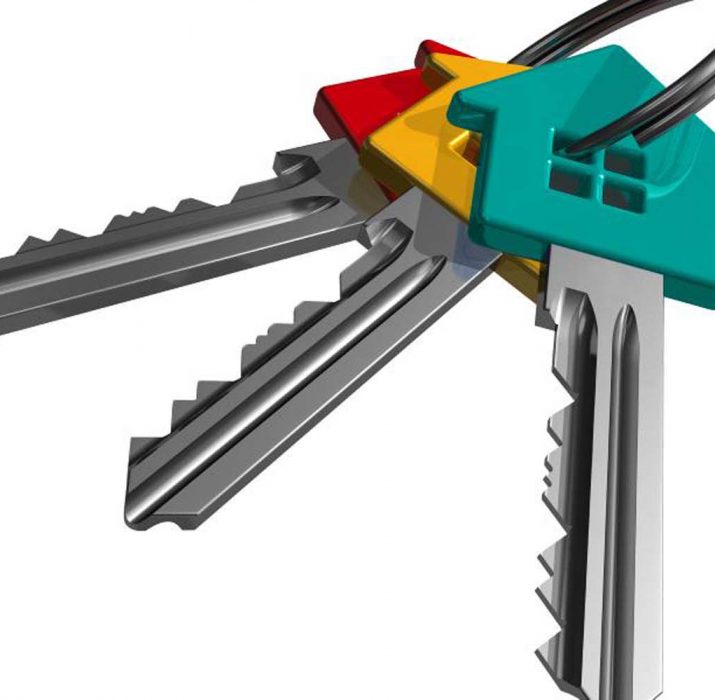 Islington Council has successfully prosecuted a letting agent for issuing “sham licences” that suggested occupiers had no right to challenge eviction and gave no statutory protection for deposits.

Following the first prosecution of its kind in England, Green Live Ltd, t/a Green Live Estate Agents, of 651 Holloway Rd (N19 5SE), faces a bill of £20,500, including £3,000 compensation for the two victims of the sham licences.

When a sham licence is issued instead of a tenancy agreement, the occupier is made to believe that they have, in theory, no right to challenge eviction or be given legally defined notice periods or minimum occupancy term periods. Additionally, if the agreement is not a tenancy, the occupier does not benefit from the statutory deposit protection schemes In this case, the victims of the sham licences first contacted the (Housing) Preventions and Options Team at Islington Council in 2016 because they were not able to recover their deposits. In turn, the team contacted Trading Standards to alert it to concerns about the sham licences issued to the victims, which triggered an investigation culminating in prosecution.

On August 10 at a hearing at Highbury Magistrates’ Court, Green Live Ltd pleaded guilty to two offences under the Consumer Protection from Unfair Trading Regulations 2008 relating to the issuing of licences to occupy where the fact gave rise to a tenancy. The company also pleaded guilty to a further offence under the Regulations of using a letting agency association logo where it was not a member.

Green Live Ltd was fined £11,000 for the two sham licences issued and £5000 for the misuse of a logo. The two victims of the sham licences were awarded compensation totalling £3000 and the Islington Council was awarded costs of £1500.

Cllr Diarmaid Ward, Islington Council’s executive member for housing and development, said: “We want everyone in Islington to have a decent, secure home, and to be protected from illegal and precarious housing conditions.

“This case, which we believe is the first of its kind in the country, shows we will take action where letting agents break the law and issue sham licences.  We will not tolerate illegal practices like sham licences in Islington and if we become aware of any similar cases we will investigate with a view to prosecution.”

If you are a tenant or potential tenant in Islington who believes they have been offered a sham licence please contact the (Housing) Preventions and Options Team on 0207 527 6371.