Ford is the latest car company to launch an incentive for UK consumers to trade in cars over seven years old, by offering £2,000 off some new models.

Unlike schemes by BMW and Mercedes, which are only for diesels, Ford will also accept petrol cars. 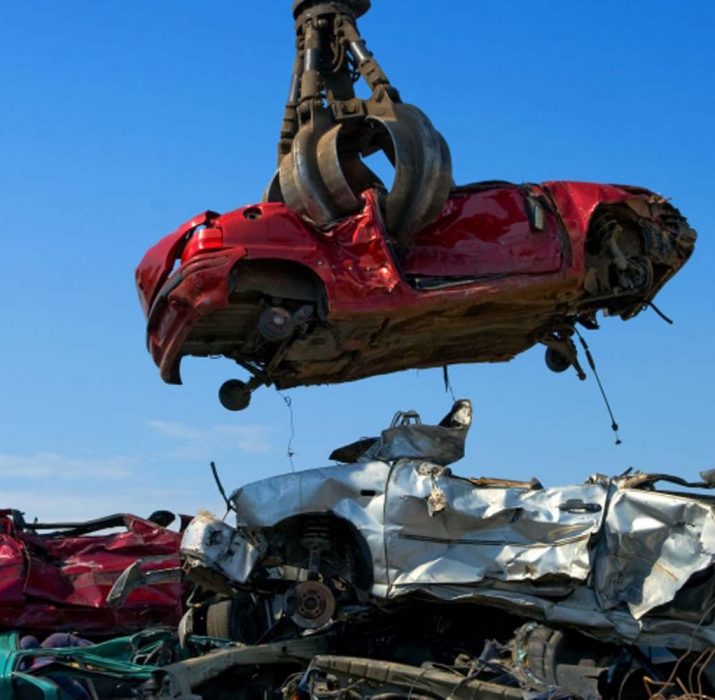 Unlike schemes by BMW and Mercedes, which are only for diesels, Ford will also accept petrol cars. Ford said all of the part-exchanged vehicles will be scrapped, having an immediate effect on air quality.

Campaigners said it was a step in the right direction but the government had to do more.

“PART OF THE JOURNEY”

Speaking on the BBC’s Today programme, Andy Barratt, chairman and managing director of Ford of Britain, said its scrappage scheme “is part of a journey” to improve air quality.

“We have some pretty large incentives here, up to £7,000 if you have a commercial transit vehicle,” he said.

“We’re the only scheme open to commercials. It is part of a journey.

“Air quality is a much bigger debate and getting older vehicles off the road is part of that.

“New technology, such as plug-in hybrids etc, are all part of that longer journey we need to work together.”

Ford said that by combining the scrappage incentive with other standard offers, customers could receive up to £4,000 off a car or £7,000 off the cost of a van.

Under Ford’s scheme old cars, from any manufacturer, can be exchanged until the end of December.

But he said this was a transitional phase: “We need to look to the future, to electric cars, hybrid cars, fuel cell cars. They are what we need to be looking towards.