The Mediterranean resort of Antalya, Turkey’s leading tomato producer, made $88.3 million from tomato exports to 46 countries in the first 7.5 months of the year, according to data compiled by Anadolu Agency on Aug. 22. 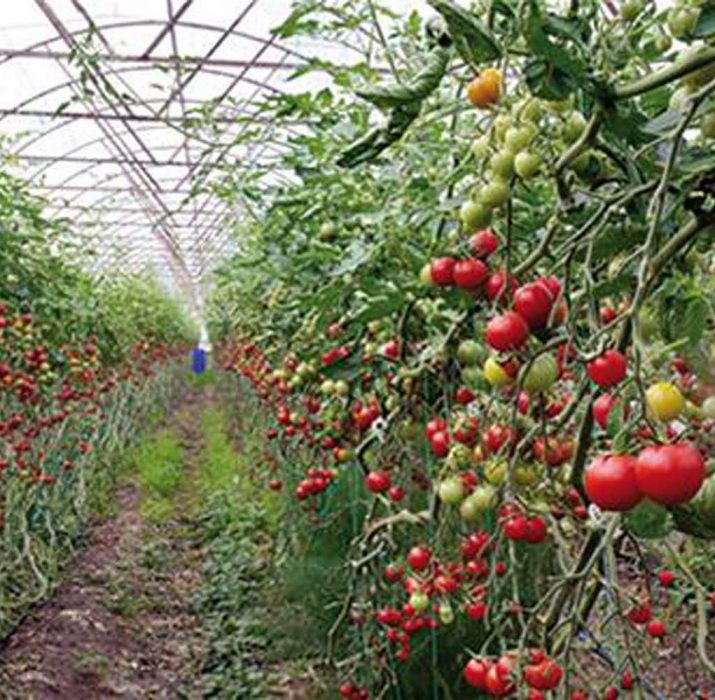 The Mediterranean resort of Antalya, Turkey’s leading tomato producer, made $88.3 million from tomato exports to 46 countries in the first 7.5 months of the year, according to data compiled by Anadolu Agency on Aug. 22.

Belarus became the top importer of the province’s tomatoes with $20.3 million in the mentioned period, followed by Romania with $18.9 million, and Bulgaria with $9.5 million.

Tomato exports to Germany, Macedonia, Lithuania, and the Netherlands also rose in the mentioned period.

Antalya’s tomato farmers exported their products to Italy, Dubai, Belgium, and Qatar for the first time in a bid to diversify their markets after losing Russia, their former top market.

Ties between Ankara and Moscow have since largely normalized after the jet crisis but the Russian ban on Turkey’s tomatoes still remains in place.

The head of the Western Mediterranean Exporters Union (BAİB), Mustafa Satıcı, told Anadolu Agency that their aim was to increase their tomato exports.

“Our exports should have been much higher. In an effort to boost our sales, we attend many agriculture and food fairs abroad. A delegation from the Gulf countries paid a visit to examine our products and packaging facilities,” he said, adding that a Turkish delegation visited Saudi Arabia to give information about their products. (HÜRRİYETDAILYNEWS)