Northern Cyprus Turkish Republic President Mustafa Akıncı made a statement on what happened on 14 August 1974 is an unacceptable deed by adding the foundation of the event cannot only be described as nationalism. 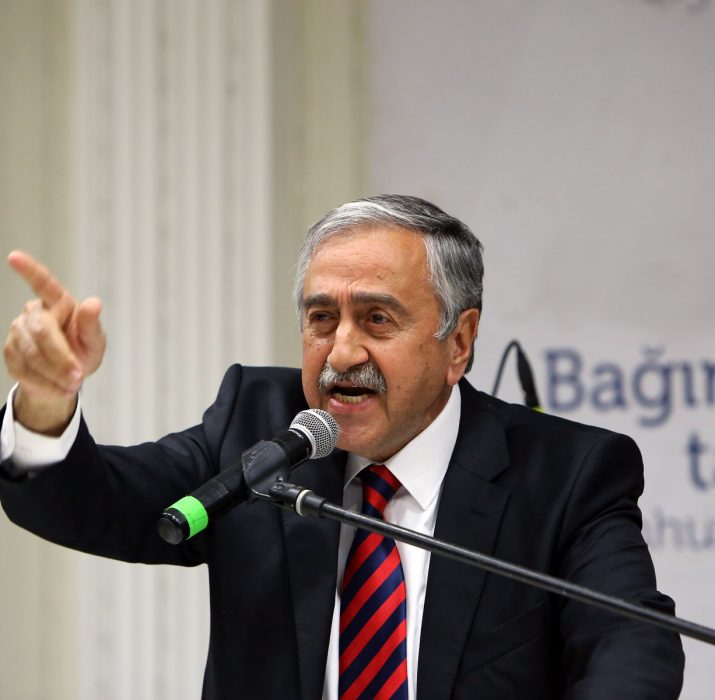 Northern Cyprus Turkish Republic President Mustafa Akıncı made a statement on what happened on 14 August 1974 is an unacceptable deed by adding the foundation of the event cannot only be described as nationalism. Mr Akıncı highlighted that this shouldn’t trigger a hatred for all Greek Cypriots but said that those who led the enterprise are still making statements on media.

A special event commemorated those who lost their lives by Greek Cypriot group EOKA. President Akıncı, in his speech, highlighted the importance of not forgetting such days like it.

“No matter what we decide and how we shape our future, we have to maintain a peaceful solidarity in this land. These past events which we commemorate sadly will definitely be considered during our decision process as to how we will proceed our island’s future…

“Organisations like ELAM can never be engendered amongst us – as Turkish Cypriots we do have our leftists, rights, social democrats, liberals but we never would have racist political parties. In southern Cyprus those who cannot stand the name ‘Turk’ are being represented at the parliament even if it’s just two seats”