Thomas Knudtsen is a man with a long journey consisting of the UK, Northern Cyprus and Denmark. 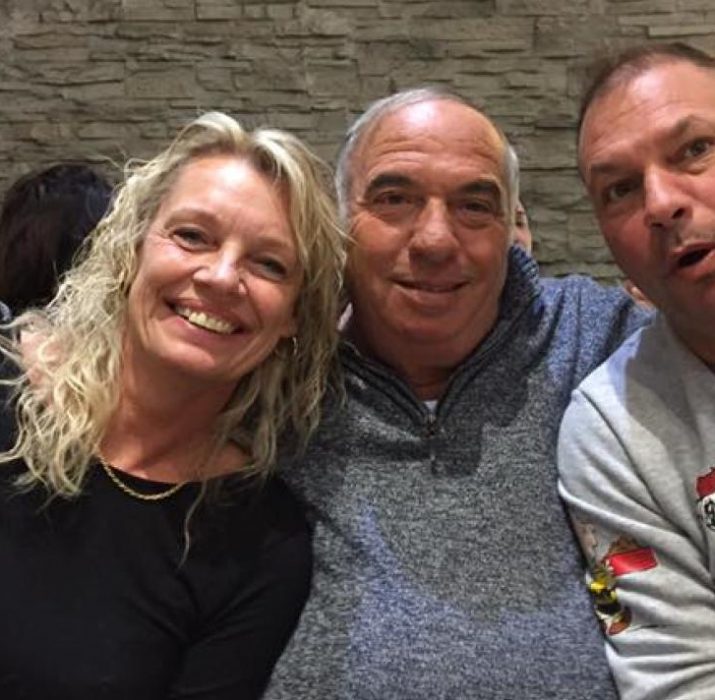 Thomas Knudtsen is a man with a long journey consisting of the UK, Northern Cyprus and Denmark. The shocking revelation when Danish Knutdsen started searching for his father on a TV Show, showed dad his dad is actually a Turkish Cypriot.

52 year old Knudtsen had applied to a TV Show called Sporlös (Without Trails) asking to find his long lost father – the team of crew first went through some information in London however there was no trail to the man’s father.

Upon the curious case, Knudtsen revealed that his father actually has Turkish Cypriot descents and the team then started digging Northern Cyprus in hopes of finding the man’s father. Leading a big search to find the long lost father, the team went through official records at civil registries and other official units, however, no response came from the search. As his last hope, Knudtsen placed a Picture of his father on a national newspaper in North Cyprus.

“WELCOME TO THE FAMILY”

In the wake of the media exposure of Knudtsen’s search, a woman who claimed to be his aunt showed up and Knudtsen took the way of Cyprus again, which appeared to be true that he found his family roots. This then led to the information that his father lives in North London, in Tottenham.

“I KNEW I HAD A SON IN DENMARK”

The father also confessed that he knew that he had a son in Denmark, however when his mother got back to Denmark the circumstances led the family to torn apart.