Armed police called to an incident in Borehamwood

Armed police were called to the town centre in the afternoon on Tuesday to execute a warrant for arrest. 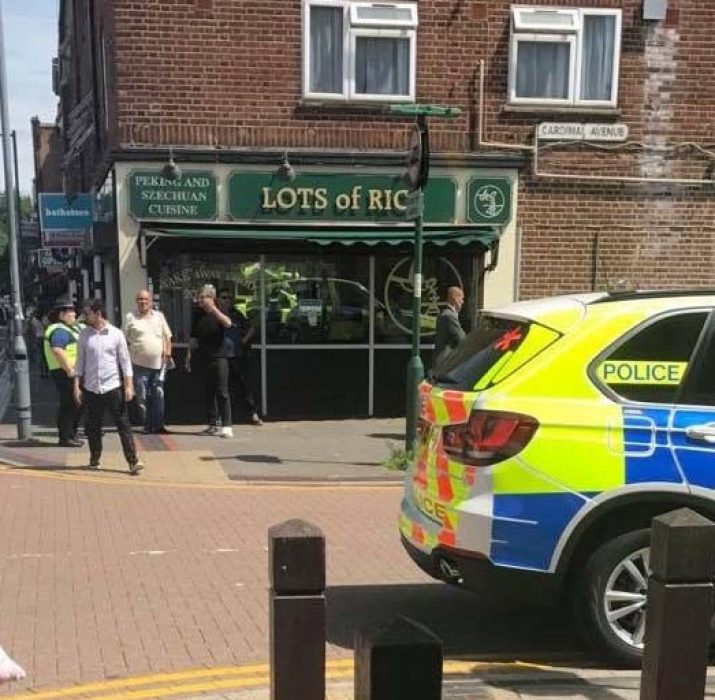 Armed police were called to the town centre in the afternoon on Tuesday to execute a warrant for arrest.

Photos on Facebook show the police across the road from the Lots of Rice restaurant in Shenley Road, where three large police cars and police dogs attended.

The road was not cornered off but in the picture the officer can be seen looking at a flat above as shop.

A man was arrested on suspicion of drug offences and remains in police custody at this time.