Notting Hill Carnival ‘must be made safer’, policing report says

Notting Hill Carnival poses a “real risk to public safety” and in 2016 saw four stabbings so serious the victims nearly died, according to a report. 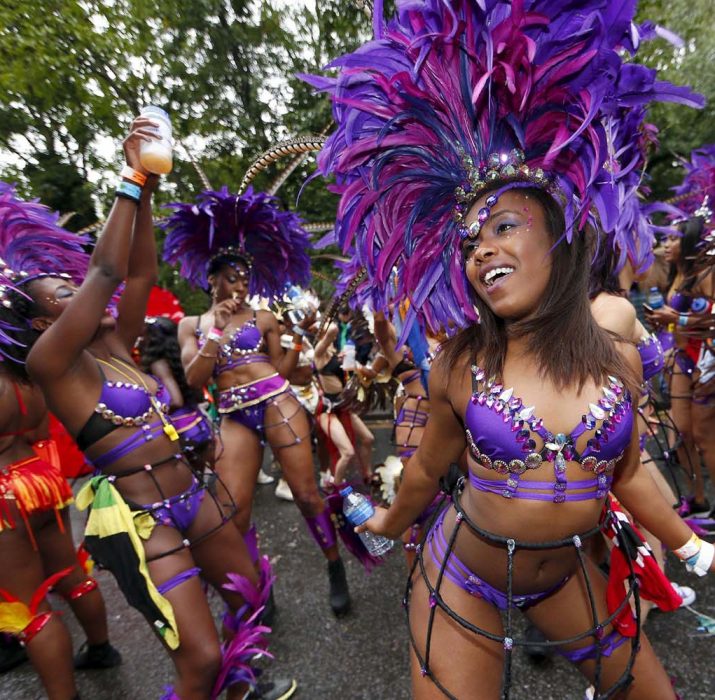 Notting Hill Carnival poses a “real risk to public safety” and in 2016 saw four stabbings so serious the victims nearly died, according to a report.

The event – at which 450 arrests were made last year – must be made safer, London’s mayor has been warned.

It is one of Europe’s largest carnivals with up to 7,000 police on duty, 50,000 performers and a million visitors.

The London Assembly Police and Crime Committee said overcrowding and a rise in violent crime were the main issues.

The 2016 carnival was policed by 6,000 Met officers on Saturday and Sunday and 7,000 officers on August bank holiday Monday.

More than 400 people were arrested at Carnival in 2016, the highest since 2008. Police said they had seized 90 offensive weapons while patrolling the event.

In 2015, officers made about 300 arrests for a range of offences during the festival, including assault, criminal damage, public order offences and theft.

“The police warn of the risk of a ‘Hillsborough’ scale tragedy; it would be foolish to ignore these voices,” it said.

“Each year, and last year was no exception, we came exceptionally close to a major catastrophic failure of public safety where members of the public would face serious injury,” Met Police public order commander David Musker told the committee.

For example, the report said, on the Ladbroke Grove section of the route, carnival floats and support vehicles caused people to be pushed to the sides of the road and police officers had to dive in to pull children and distressed adults out of the crowd.

In All Saints Road, in another part of the route close to Tavistock Gardens, the safety barriers collapsed on three occasions because of the large number of people crowding around the static sound systems in the road, the report said.