As many readers will know, the Ankara Agreement (more formally known as the European Community Association Agreement (ECAA)) is an association agreement made some decades ago between the EEC (nowadays known as the EU) and Turkey. 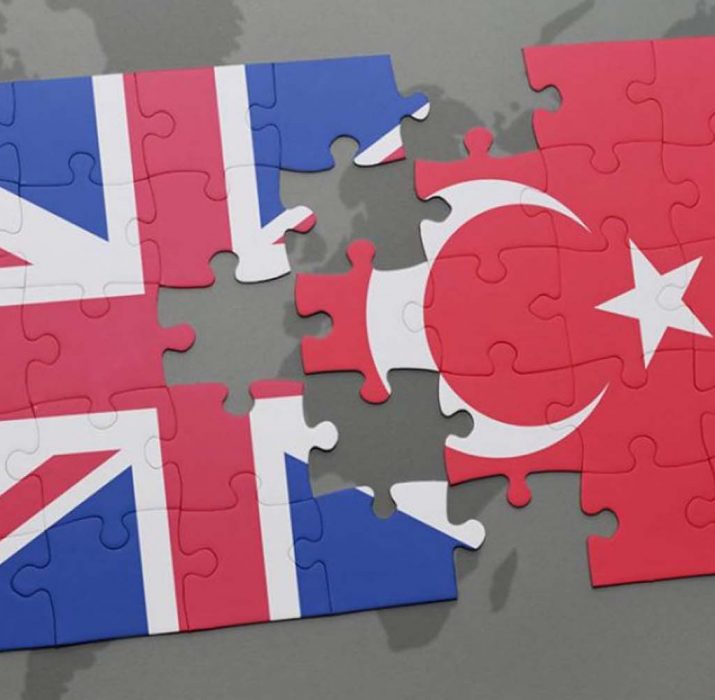 As many readers will know, the Ankara Agreement (more formally known as the European Community Association Agreement (ECAA)) is an association agreement made some decades ago between the EEC (nowadays known as the EU) and Turkey. It was an agreement which gave certain special working and business rights to Turkish nationals, in an attempt to facilitate Turkey’s entry into the EEC. Turkey’s entry into Europe looks rather a stalled project at the moment but nonetheless the Ankara Agreement survives.

One of the important rights that the Ankara Agreement conferred was the right of Turkish nationals to establish themselves in business in the EEC member states. And there was an associated right for the businessperson’s close family members (partners and children under 18), of any nationality, to dependant visas, so they could be with the main applicant businessperson whilst he/she was exercising their Ankara Agreement rights.

However, last Winter, a single case had an avalanche effect on the regulations of Indefinite Leave to Remain applicants. A lady called Hacer Aydogdu, whose husband held Indefinite Leave to Remain which had been granted under the terms of the Ankara Agreement, applied to the Home Office for settlement, along with her minor son. This application was refused by the Home Office, on the basis that Mrs Aydogdu had not spent the required period of time in the UK, ie two years.

Ever since dozens of ILR applicants had been waiting to hear back from their visa statuses, with many conspiracy theories evolving along the way.

As many active forums on internet have been following the situation, just this week it has been announced that a couple of applicants started to receive their Biometric Residence Permits, which raised hope on the upcoming returns.

However, the stirring case of Ms Aydogdu, on the other hand is known to have triggered other cases and further court hearings are scheduled for the upcoming months, therefore, Ankara Agreement’s ILR prospects still remain unclear