The parents of a former British soldier who was arrested in Turkey on suspicion of terrorism offences after he fought against Isis in Syria have insisted their son is innocent. 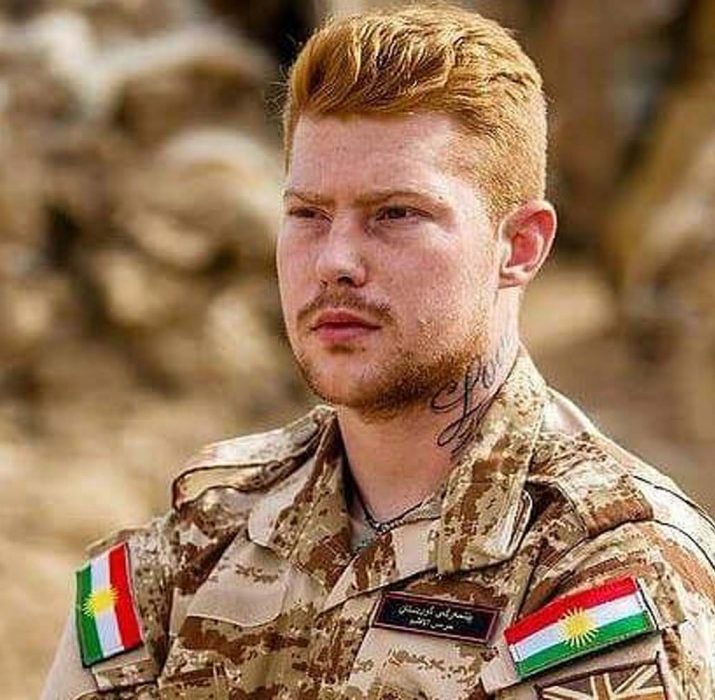 The parents of a former British soldier who was arrested in Turkey on suspicion of terrorism offences after he fought against Isis in Syria have insisted their son is innocent.

Joe Robinson, 24, from Accrington, Lancashire, was on holiday in the town of Didim, about 62 miles (100km) north of Bodrum, south-west Turkey, on 22 July when armed police raided the resort in which he was staying with his Bulgarian fiancee and her mother.

After six days of questioning, Turkish authorities released his fiancee, Mira Rojkan, 22, and her mother, but have apparently accused Robinson of “being a member of a terrorist organisation”. It is understood this relates to the time he spent in Syria with Kurdish militia in 2015. But his parents say they have been kept in the dark about his situation.

The solicitor, Kaya Kayaoglu, who visited Robinson on Tuesday, told the BBC he was in jail in the town of Aydin, western Turkey. “He looked fine and in good spirits but we do not know when he will be taken to court,” he said, adding that it could take months for prosecutors to write an indictment.

A Foreign Office spokesperson said: “We are aware of the detention of a British national in Turkey and have requested consular access.”

Speaking to the Guardian by phone, Rojkan – who remains in Turkey on police bail – said they were arrested as they returned to their hotel after a day at the beach.

“We were still wet and in our towels when about 20 armed plain-clothed police surrounded us and took us inside the house we were staying in,”

she said. “They searched the house for more than an hour but found nothing except a water pistol we’d been messing around with the day before.”

“I just want information,” his mother, Sharon, 48, told the Guardian on Thursday. “We don’t know if there’s a court date, how he is coping or what he’s actually being charged with. I’ve asked if there’s any way we can get in touch with him but I’ve heard nothing at all. I had no idea about the situation in Turkey and I don’t think Joe did either, otherwise he wouldn’t have gone there on holiday.”